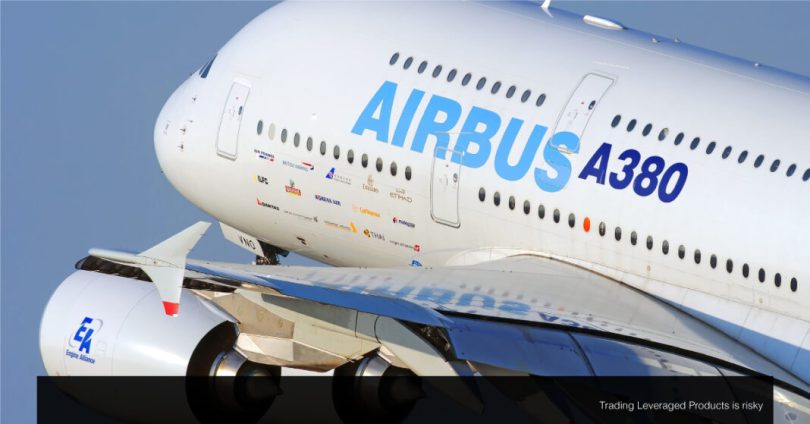 The Covid crisis seems to be a distant memory for the French aircraft manufacturer, which is expected to present good results this Friday, October 28. Its most striking move concerns the Airbus A380, the monster of the air, whose production was stopped as it was gradually scrapped before the pandemic, which is now regaining the favor of airlines at the time of a massive return of customers. Dubai-based Emirates, the A380’s biggest customer with 120 aircraft, has relaunched the aircraft. Thierry Aucoc, Emirates’ general manager for Europe and Russia, said: “We have already put 70 back into service. The other 50 are still in the desert”, and it won’t be long before they are back in the air, as “the planes are full”, adds the executive.

This return to favour of the A380, adopted by companies such as Singapore Airlines, Air France-KLM and British Airways, is not due to chance. It generates “60% to 70% of Emirates’ results“, says Cédric Renard, its French managing director. Better still, the plane “is the most profitable aircraft” in the fleet at Singapore Airlines.

The good news for the French firm could come from its little brother, the Airbus A350, which could benefit from a historic order from Saudi Arabia. Indeed, the royalty, which is preparing the launch of a new airline, is in “advanced discussions” with Airbus, it is said, to acquire 80 long-haul A350s, of which 40 are firm and 40 are optional, and which, if they materialise, will be the largest long-haul order in its history. The contract is valued at a total of nearly 28 billion dollars at list price. The icing on the cake is that this potential contract may not be the only one. Indeed, the US company United Airlines is also studying the possibility of placing a giant order for long-haul aircraft for around 35 billion dollars. If confirmed, these deals would mark Airbus‘ return to the top.

As for the consensus of financial institutions and their analysts out of 18 surveyed; 12 are buying, 5 are accumulating, 1 is selling the stock (see below).

The Airbus share price is at $104.8 above its cloud, its Kijun (green line) and Chikou Span (yellow line), while the Lagging Span (white line) is above its fellow prices and cloud, which clearly means a bullish momentum. The next resistance is at $105.1 and if this breaks we will probably see a return to $111.1. In case of a reversal the next support is around $102.6 and if this breaks price could visit the $98.1 area (see below).