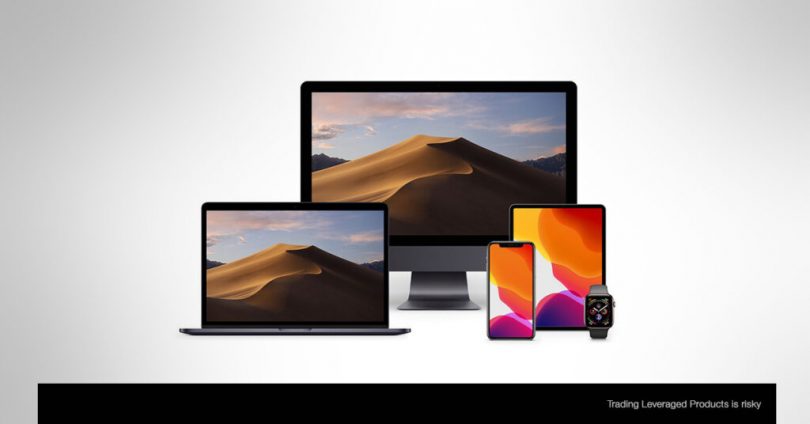 Earnings season has once again kicked off and the world’s biggest company (by market capitalization), the world’s second biggest mobile phone manufacturer and simultaneously the world’s largest technology company (by revenue), Apple (NASDAQ: AAPL), will be releasing its earnings report for the fourth quarter on 27th October 2022 after market close.

The American multinational technology company is based in Cupertino, California and specialises in consumer electronics, software, and online services, and currently has a market capitalization of $2.40 trillion. To understand the scale of Apple, it’s important to understand how the company has evolved and diversified its operations since its inception when the only thing it sold was the Apple Personal Computer.

Since 1976 the company has primarily run its operations around the flagship iPhone and has had steady growth into a plethora of related sectors from this one product. The portfolio now includes the App store, Apple Music, Apple Pay and cloud services. In terms of other devices, Apple now designs, manufactures, and sells the Apple Watch, AirPod, iPad, MacBook as well as the HomePod. Other services that have appeared as offshoots behind these devices include subscription-based services like Apple TV, Apple news, Apple Card, and Apple Arcade. All the above have become significant cash-cows for the company outside of the flagship product.

The expectation from Wall Street and the wider market is an increase on the year-on-year revenue in the fourth quarter to $88.47 billion and earnings per share to $1.26 which represents a 1% increase from last year in the same quarter. AAPL earnings are forecast to rise by 9% in the fiscal year 2022 and an additional 6% in the year 2023. This growth is largely expected to be driven by the release of the popular flagship iPhone 14 model that the company launched in September. Adding to this is a bouquet of new colours recently launched for the newly redesigned iPad, as well as the next generation iPad Pro housing the innovative M2 chip.

Undoubtedly, the market will be keeping an eye on how well the initial uptake and demand has been for the new products because this will be a leading indicator into how the 1st quarter, which coincides with the busy holiday season and peak shopping activity, will drive top-line growth as far as sales are concerned.

While there has been a high level of initial demand for the flagship model iPhone 14 Pro, there have been significant concerns around the demand seen for the models on the lower range such as the iPhone 14 Plus, amid Apple backing off from increasing production to meet anticipated demand which didn’t materialize and resulted in a request being made to one manufacturer in China to cease the production of the components for the above-mentioned model.

With that being said, the market still believes that strong demand emanating from the US will carry the growth curve and drive sales, followed by Europe and China as the subsequent largest consumers. In addition to the real-world demand for the products, the stock market could potentially begin to show signs of reaching the floor and making its way back up to a bullish market, as talks begin to make the rounds that the FED may begin to ease the aggressive pace of Interest rate hikes after the 75 bps rate hike that is expected in November, and this could provide significant impetus for the stock and share price well into Q1 and Q2 2023 for Apple.

At the time of writing, price is trading at $149.04 and a large contingent of equities research analysts have a consensus forecast on the stock and an average price target of $185.00. A high estimate of price reaching $220.00 has been made and a corresponding low estimate of $95.00.