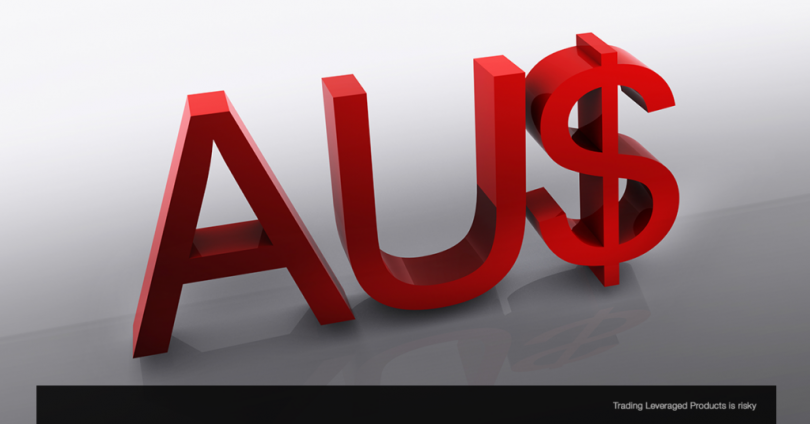 AUDUSD bounced back after approaching the May 2022 low at 0.6828 after a big fall due to the strengthening of the USD in June where it slipped from a high of 0.7280 to a low of 0.6850. This was due to market projections and speculation about the aggressive rise of the FOMC rate (where the FED eventually raised the rate by 0.75%). But now AUDUSD is breathing again as post-FOMC profit-taking activity boosted AUDUSD to 0.7070 and is now trading relatively stable around 0.6970. To confirm the formation of a double bottom on the daily chart, AUDUSD should close above the neckline at 0.7280 and if this happens, then AUDUSD could be seen to strengthen again.

In today’s Asian session, the publication of the minutes of the rather hawkish RBA policy meeting gave some relief as the AUD continued to rise from lows. The RBA expects Australia’s inflation rate to hit 7% in the December quarter of this year and interest rates are expected to be at 2.5%. RBA Governor Philip Lowe was quoted as saying that:

“The RBA is confident that inflation will return to the RBA’s projected level of 2-3% in 2023 after the post-pandemic supply issue is resolved and the aggressive action of all the world’s major central banks in tightening their monetary policy controls.”

Although AUDUSD is seen to be safe from hitting new lows for 2022, it is still vulnerable to external factors that are likely to push the AUD lower, such as the fall in iron ore prices, which have fallen around 20% from April highs. Uncertainty in China’s real estate industry and Covid China’s zero Covid policy that stifled economic growth are expected to continue to weigh on iron ore weakness.