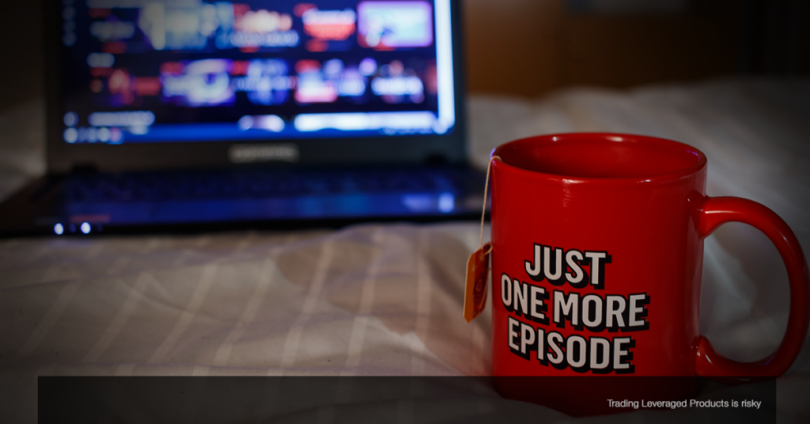 After Netflix’s hot streak during the pandemic, the situation has been reversed and the company is going through a time of slowing growth for multiple reasons, from inflation caused by the Russian-Ukrainian war to subscribers sharing their accounts, and in a matter of one quarter the price has fallen more than 75% of the total value of the company.

To try and counter this, Netflix is proposing a lower-cost, ad-supported subscription. This has caused a stir among users, who have said that they will not pay for advertising, however the success of similar ad-supported subscriptions on competitors like Prime Video, HBO+, and Disney+ say otherwise. Then, Netflix raised the price of its subscriptions, giving an advantage to its competitors and creating another drop in subscribers who decided to withdraw from the platform due to the increase in costs of living due to inflation.

According to Reed Hastings, head of the company, the exchange of passwords was also putting a brake on the growth in its subscribers, with more than 100 million households breaking the rules. To combat this, an initiative was tested in LATAM imposing a penalty on whoever does this by charging more money to their account.

“Our relatively high penetration of households – including a large number of them sharing accounts – combined with competition are creating headwinds to our profits” – Netflix.

These investor concerns were confirmed by the withdrawal of hedge funds by Tiger Global Management, Winslow Capital Management and Scopus Asset Management when they sold all their Netflix shares before learning about the loss of subscribers.

“We’re trying to be smart about it and prudent in terms of curtailing some of that spending growth to reflect the realities of revenue growth in the business,” Netflix CFO Spencer Neumann told investors.

Due to all these events that have Netflix on the ropes, the dismissal of 150 people from the company was announced, mainly in the US and Canada, which represents approximately 2% of the employees in these regions. Netflix also warned its current employees in a statement, after an altercation on a Dave Chappelle special, that if they aren’t comfortable supporting the platform’s content, “Netflix may not be the best place for you.”

“These changes are primarily driven by business needs rather than individual performance, which makes them especially difficult as none of us want to say goodbye to such great colleagues…We are working hard to support them through this very difficult transition” – Netflix, in statement.

Also  Netflix signed a multiyear agreement with DNEG Animation. Deadline has valued the deal as being worth $350 million.  DNEG Animation , has ongoing  projects with Netflix such as the 4th season of Stranger Things and Avatar: The Last Airbender, among others.

On a daily basis, the price has marked a small range of 162-202 in the last 16 days, the last price being the current minimum that could be broken at any time due to the current situation of Netflix. The 20-daily SMA is at 192.39 as support in addition to the psychological level of 200. The 250 level could be considered as a key level to see some bullish scenario, recover and maintain it.