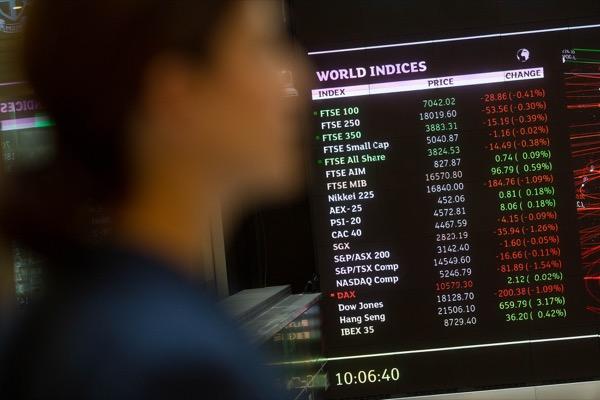 Financial services FTSE 100 stocks, including Aviva, LGEN, and Phoenix Group could constitute the best dividend stocks to buy early next year as the recession takes hold.

Selecting some of the best FTSE 100 dividend stocks to consider for 2023 still remains at art rather than a science. Before the covid-19 pandemic, there was a set of fairly predictable passive income stocks, including housebuilders and oil majors, which could be relied on to deliver annual dividends that both exceeded CPI inflation and the FTSE 100 average dividend yield, year after year.

The risk accepted was two-fold; a potential capital fall with the economic cycle, and acceptance that FTSE 100 investing means forgoing the higher possible gains on both the NASDAQ 100 and FTSE junior markets.

But it’s not controversial to state that the situation has changed.

The economy is under pressure. The OECD has projected that the UK will experience zero growth in all four quarters of 2023. And the Bank of England base rate is at 3% and rising, as Governor Andrew Bailey continues his belated battle against 11.1% CPI inflation.

Add in the pandemic hangover and secondary effects of the Ukraine War and Chinese lockdown cycles, and zero growth may even be an optimistic forecast. Strikes are also piling on the pressure — ONS figures show that 417,000 days of work were lost in October, the most since November 2011 — and there seems to be no end in sight for industrial disputes.

The problem is that inflation-busting pay rises will only generate more inflation, fueling the dreaded wage-inflation spiral. Further, some companies, and certain sectors of the government, argue that pay rises are unaffordable, with Chancellor Hunt perhaps fearful of sparking the same reaction as that caused by the Truss mini budget.

However, workers point out that many companies saw record profits last year — with PwC research showing that CEO pay of FTSE 100 executives rose by 23% in 2022 to a record £3.9 million. With dividends and share buybacks increasingly common, it’s hard not to sympathise with strikers in some specific sectors. Combined with a general labour shortage, corporate costs are likely to rise in 2023.

Of course, as the UK enters winter, there is a bright side to consider. Despite severe public anger over pandemic-era PPE contracts, an early general election looks unlikely for now. This gives investors a degree of certainty until 2025, though polling suggests political change at that point.

While typically a dry subject, recent tax changes in the new Chancellor’s budget could have significant implications for the best FTSE 100 dividend stocks.

Most importantly, corporation tax on profits over £250,000pa is increasing from 19% to 25% from April 2023. Dividend taxes are increasing in three ways: from fiscal drag as tax bands are frozen until 2028, from the previously announced 1.25 percentage point increase, and from the reduction of the dividend tax-free allowance from the current £2,000 to £1,000 for the 2023/24 tax year, and then to £500 the year after.

For some perspective, the government believes these measures will raise an additional £25 billion by 2027-28, helping to maintain fiscal responsibility and retain the confidence of the global markets.

Of course, there is some good news for specific sectors. There’s a £13.6 billion package for business rates payers, protection for smaller companies from increasing NI contribution requirements, and a large chunk of the £20 billion government R&D budget to bid for.

For investors, there are two main factors to consider. The first is the exceptional benefits of ISAs and SIPPs, which are now even more tax friendly than in the past. With their £20,000 annual contribution limit, ISAs now look particularly generous by international standards.

The second is the likelihood that those businesses which choose not to exit the UK market will instead use more profits to substantially increase internal investment. Naturally, attempting to generate growth through the recession is risky, but institutional investors may believe this solution better than paying substantially increased taxes, with a view to wait until the tax burden falls from its historically high level.

Last month, the warning bell was still sounding over some of the traditionally highest yielding FTSE 100 dividend stocks. Indeed, Persimmon shares have fallen by circa 5% on sharply falling house prices over the month. BP and Shell have both fallen by circa 2% as windfall taxes increase and Brent Crude slips to $78/barrel, just $8 above the 2021 average.

Recessionary fears aren’t just hitting the oil majors. FTSE 100 miners, including Glencore and Rio Tinto, could represent excellent long-term investments as the metals demand gap widens, but both could struggle as spending falls.

Tobacco stocks Imperial Brands and British American Tobacco are also popular choices. Smokers view nicotine as an essential, and the companies boast yields of 6.9% and 6.6% respectively. However, with their share prices having risen substantially this year, investors run the risk of a sharp correction when the recovery comes, and traders desert defensive stocks for growth.

This leaves financial services stocks as once again the most tempting sector for dividend investors by dint of their exceptional defensive qualities and reliable payouts. The frontrunners include Aviva, Legal & General, and Phoenix group. 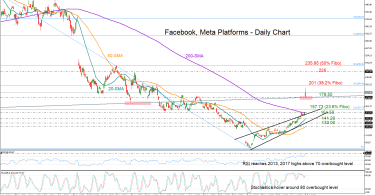 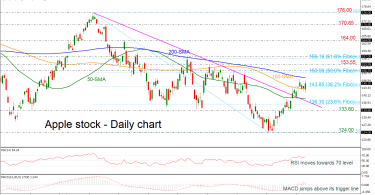 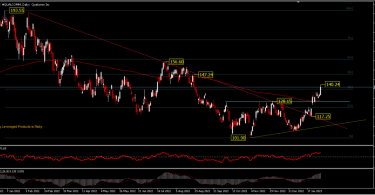 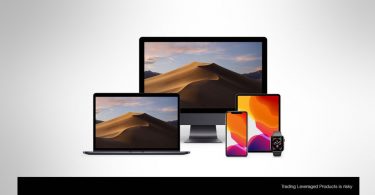 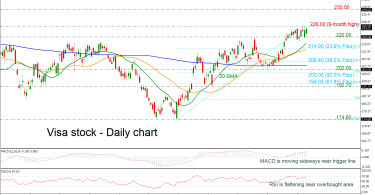