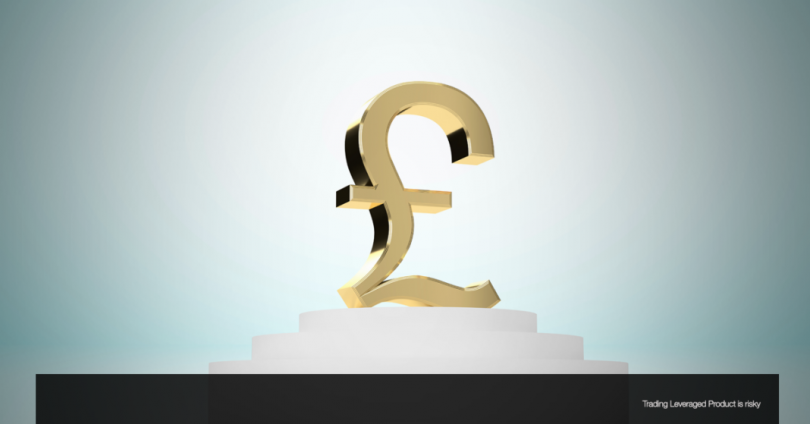 BoE hiked key rate by 75 bp to 3.00% – as expected¹. At the same time the BoE said the peak interest rate is “likely to be lower” than implied by markets, which should keep a lid on future tightening expectations. The exact opposite of what the FOMC said last night. It is the largest increase in UK interest rates since 1992 when the Major/Lamont government were forced to respond to the debacle of Black Wednesday and the now famous dumping of the Pound from the ERM and the Soros “£1 billion” profit trade.

The MPC vote was 7-2, with one member opting for 50 bp and another for just 25 bp, which likely also reflects the prospects of an austerity budget from the new government, which will keep a lid on demand and inflation pressures further out. A dovish hike then, as the new projections predict a -1.5% contraction in activity next year, followed by -1% in 2024. A 2-year recession.  Under the assumption that the Bank Rate will remain at 3%, inflation would slip below target in the fourth quarter of 2025, while under the assumption that the Bank Rate follows market expectations, inflation would slip to just 1.4% in 2024 and to zero by the end of 2025. That implies that in order not to undershoot the inflation target, the BoE will have to peak earlier and at a lower level than markets expect and will likely have to cut rates again over the course of the forecast horizon. Not surprising then that Sterling extended losses in the wake of the initial announcement, with Cable breaching 1.1200 to 1.1175, EURGBP spiked to 0.8700 and GBPJPY trades at 166.50, when Monday the pair was as high as 172.00.

PM Sunak and Chancellor Hunt are working on a plan to fill a sizeable hole in the government’s finances and Truss’ and Kwarteng’s plans of unfunded tax cuts are a thing of the past. Hunt has pushed back the presentation of the full fiscal plan to November 17, but there is little doubt that austerity measures and spending cuts are high on the agenda. 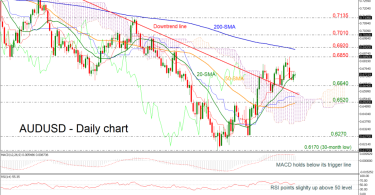 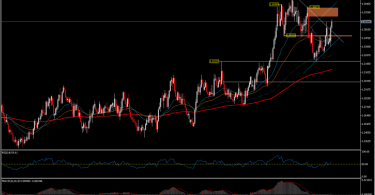 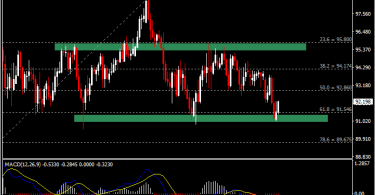 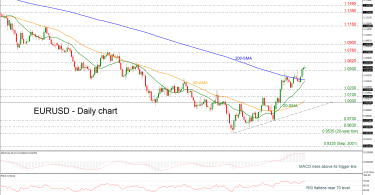 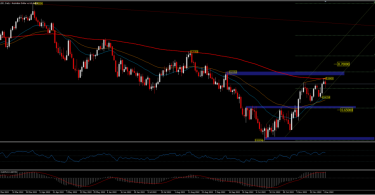