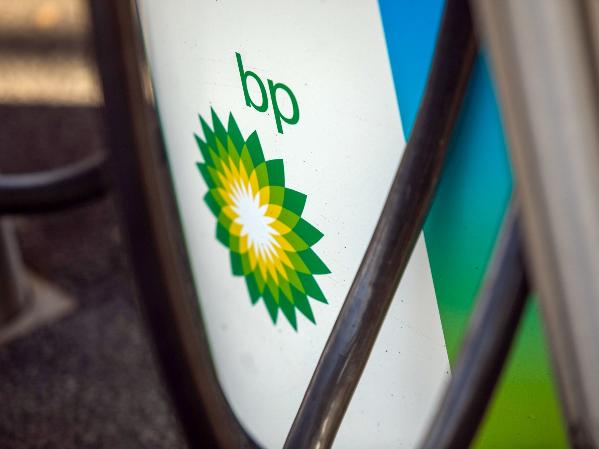 After posting a $6.2 billion underlying profit, arguments both for and against a one-off windfall tax are heating up.

In November, BP ($BP) CEO Bernard Looney likened his company to a ‘cash machine,’ while Brent Crude was trading at around only $74 a barrel. The popular backlash was immediate and worsened after BP’s full-year 2021 profits struck an eight-year high of $12.8 billion.

And now, Brent is hovering above $100 a barrel. BP’s underlying Q1 profits have more than doubled to $6.2 billion year-over-year, driven by ‘exceptional oil and gas trading.’ And amid increasing Russian sanctions, Looney thinks there won’t be ‘any let off on prices any time soon.’

Labour leader Keir Starmer has called the profits ‘staggering’ and believes they ‘reinforce the case that we’ve been making, which is that, with so many people struggling to pay their energy bills, we should have a windfall tax.’

But PM Boris Johnson argues this could ‘discourage them from making the investments that we want to see that will, in the end, keep energy prices lower for everybody.’

Meanwhile, Business Secretary Kwasi Kwarteng has demanded that ‘in return for the UK’s Government’s ongoing support for the sector, the Prime Minister, the Chancellor and I want to see a very clear plan from the oil and gas industry to reinvest profits.’

In April, the average energy bill rose by 54% to £1,971 a year, and Cornwall Insight predicts a further 35% rise in October. Further, the OBR believes living standards will fall by 2.2% in 2022, their biggest drop since the Suez Canal crisis.

Meanwhile, fellow FTSE 100 oil major Shell profits nearly tripled to $9.13 billion in Q1. And BP plans to spend 60% of excess profits on buying back shares, having already outlined a further $2.5 billion of buybacks.

Further, Paid to Pollute research shows that between 2016 and 2020, UK oil and gas companies received £12.6 billion in subsidies.

With local elections underway, Electoral Calculus expects the Conservative Party will lose up to 550 seats. The pressure to go after these politically easy targets is likely to intensify.

In its results, BP re-iterated that it will invest £18 billion in the UK by the end of 2030. Looney argues ‘we’re backing Britain. It’s been our home for over 110 years, and we’ve been investing in North Sea oil and gas for more than 50 years.’

Moreover, the CEO indicated that ‘you will see more from us in the coming weeks and months on the back of (the energy security) strategy as we digest it.’ For context, Shell has promised to invest £20-25 billion over the same period.

Including the $24.4 billion hit BP took from exiting its 19.75% stake in Rosneft, the oil company actually made a $20.3 billion loss in Q1. In addition, a third of BP’s oil came from Russia last year; plugging this supply gap long-term will not be easy.

And at the current rate, BP will already pay £1bn in taxes on North Sea profits in 2022, in addition to the £250 million it has paid annually in other taxes in recent years.

Moreover, Labour’s proposal to increase tax on North Sea oil and gas profits from 40% to 50% for one year would only increase BP’s tax burden by £250 million to £1.25 billion. This extra payment is chicken feed in government spending terms. And for investors, it pales in comparison to the price of its Rosneft exit.

Altogether, this proposed windfall tax on all oil and gas companies operating in the North Sea would net £1.2 billion. This is nowhere close to enough to help the wider energy crisis but does risk driving away investment.

BP already produces 123,000 barrels of oil equivalent per day in the North Sea. And the oil fields hold around 11 billion barrels in reserve, enough to last the next decade. But only 40% will be extracted unless investment is increased.

BP has not opened an exploratory well since 2018 amid warnings that it is not compatible with climate change targets. But Looney now believes ‘things like exploration might have been quite challenging – the current environment encourages us to do that. So I think you could see some things being accelerated.’

And last year, Looney’s full quote was ‘When the market is strong, when oil prices are strong and when gas prices are strong, this is literally a cash machine.’ But long-term high commodity prices are not guaranteed. And when BP made a $5.7 billion loss in 2020, there was no popular demand for increased subsidies.

Windfall taxes remain off the agenda for now. Of course, this political calculation could change at any time. 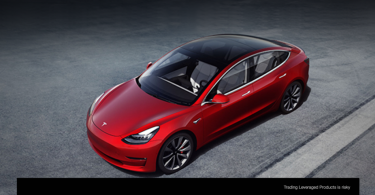 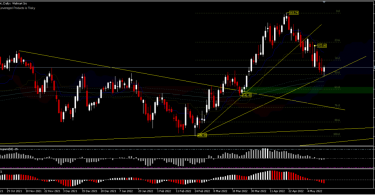 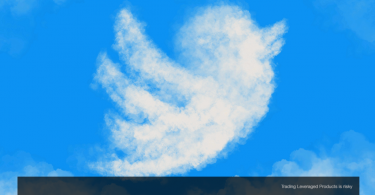 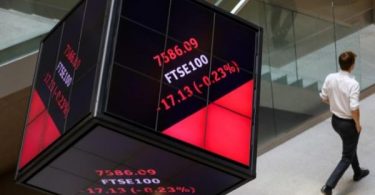 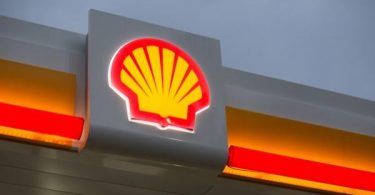 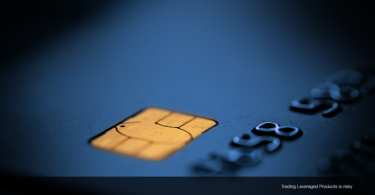