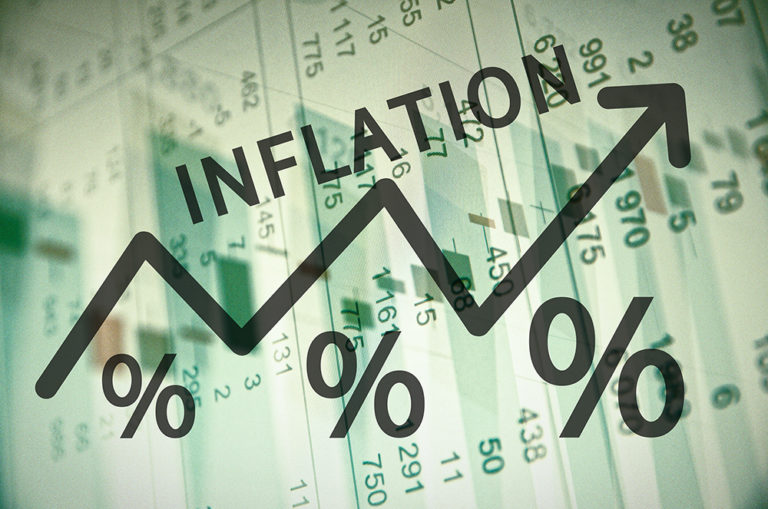 Yesterday, the SNB raised interest rates by 50 bps to -0.25% from -0.75%, the first increase in 15 years, , driven by inflation. The SNB suggested further rate hikes as long as inflation remains above 2%. This change in rates marks the SNB joining the other world banks in combating much higher than expected inflation, which is currently at 2.94% for Switzerland, the highest level in 15 years.

As a result of this unexpected increase, the Franc rallied more than 2% across a number of pairs, giving strength to the Swiss currency.

The SNB commented that inflation is spreading to products that no longer have to do with the Russia-Ukraine war. In its report it announced large increases in its economy, including the accumulation of inflation in 2022 to 1.4%. Year-on-year prices for transportation rose +9.0%, household items rose +5.3%, housing rose +3.7%, clothing and footwear rose +4.4%.

“The tighter monetary policy is aimed at preventing inflation from spreading more widely to goods and services in Switzerland. It cannot be ruled out that further increases in the SNB policy rate will be necessary in the foreseeable future.

The central bank is ready to intervene in the markets to control the excessive appreciation or weakening of the Swiss franc.”

The price fell 320 pips, breaking the key support at 1.20000 and reaching the buy zone of the bearish channel that has been going since 2021, piercing lower with the shadow of today’s daily candle, but closing inside the channel.

The NZDCHF pair has maintained a stable bear channel since March. Today the price fell -170 pips after a pullback to the bear flag it formed during May, breaking the 0.62000 support and testing the 0.61000 level but closing above it and reaching the lows of the beginning of the year.

In the case of breaking these lows, support would be at the psychological and key level of 0.60000 that coincides within the range up to 0.59473 with the lows of October 2020.

The price is failing to hold above the resistance from 2010 and the psychological level of 1.0000. The price set a double top at said resistance and headed down to May lows earlier today with a strong 350 pip candle that broke the 20 and 50 period SMA, closing just above the lows.

A bullish scenario cannot be considered until the strong resistance at 1.0000 is broken. 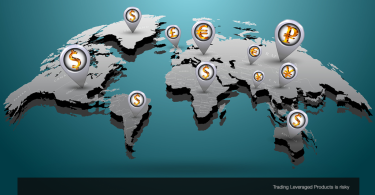