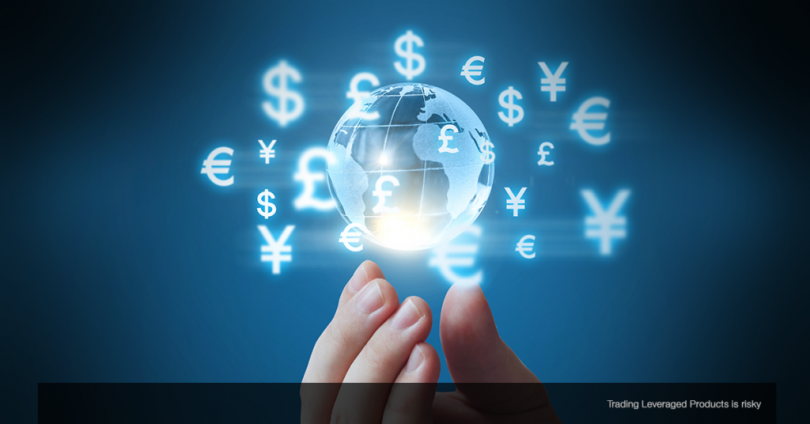 The Swiss National Bank (SNB) decided to keep interest rates at global record lows  at -0.75% in today’s SNB policy meeting. This -0.75% rate has remained the same since the SNB decided to lower interest rates in January 2015 and remove the EURCHF peg setting that led to the Black Swan event.

The actions of the SNB are clearly contrary to the policy actions of other major world banks such as the FED, BoE and BoC which have raised interest rates in order to control the rise in inflation in their respective countries. The main factor of the SNB not acting is because the inflation rate in Switzerland is still at a normal level at 2.2%, where the SNB sees the strengthening of the Swiss Franc (CHF) limiting the rise in inflation compared to other major countries. The strengthening of the CHF, which is in demand by investors as a safe haven currency in the wake of the Ukraine-Russia geopolitical crisis, is seen as not worrying policy officials at the SNB.

In a statement after today’s meeting, SNB Chairman Thomas Jordan stressed that the CHF is still at its highest level and they are ready to intervene if necessary to control its value. However, the market predicts the SNB will not intervene for now as inflation data is still under control in Switzerland. The SNB also stated that the Ukraine-Russia conflict will cause energy (oil & gas) prices to continue to rise and they have reported a change in the forecast with inflation expected to rise to 2.1% before cooling back to 1.8% by the end of 2022, in line with the SNB’s inflation policy target in the range of 0-2%. The SNB is expected to maintain a wait-and-see attitude and will keep rates at their lowest levels at least until the end of  2022.

Jordan also said that: “SNB has sold most of its Russia-related assets and sees only limited risk for the Swiss financial sector from the war in Ukraine. We had a very small amount of assets related to Russia. In the meantime, we could sell most of those assets so that the exposure to Russia-related assets is close to zero,” He also said he did not believe the Russian invasion of Ukraine was a problem for the stability of Switzerland’s financial sector.

Analysis of USDCHF and EURCHF

USDCHF is currently trading comfortably above 0.9300 after the SNB announcement. It drifted from 0.9400 last week after the Fed announced an interest rate hike. USDCHF is expected to continue trading in the horizontal range between 0.9200-0.9300 for now. This is supported by the daily MA-50 and MA-200 movements which have remained flat since July 2021 and are slightly above the psychological 0.9200.

Meanwhile, EURCHF showed the opposite movement when it hit its lowest price since Black Swan Day 2015 where it posted a price of 0.9971 in early March before rising again to 1.0400. Yet EURCHF is now showing a reversal decline and is trading slightly above the 1.0200 psychological level. The demand factor for CHF as a safe haven and the weakness of the EUR caused by the Ukraine-Russia conflict are expected to determine the direction of EURCHF in the near future. The 1.0000 equivalent level is expected to be the focus if EURCHF continues to decline. 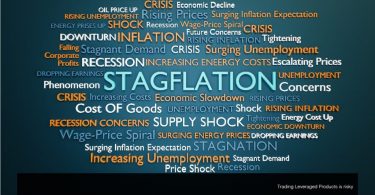