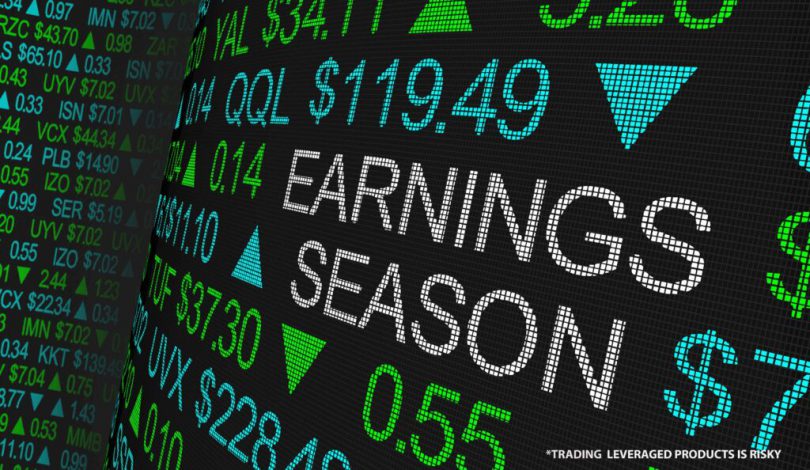 The Walt Disney Company, which has a capitalization of 194.2B, is the world’s largest American media and entertainment conglomerate operating streaming services, movies and theme parks globally. Disney plans to report its earnings report for Q3 2022 (Disney’s fiscal year begins in October of each year) on Wednesday, August 10 after the market closes.

One of the main factors to take into account for this report is the continued growth of subscribers for Disney+, which has become one of its main profit drivers. The platform has not stopped increasing its subscribers since the start of the service in November 2019, thanks to the pandemic that affected online entertainment and its extensive portfolio of exclusive content, currently with an estimate for this Q3 2022 report of 148,703M subscribers globally, up 28% /y and up 7.99% from 137.7 million subscribers in Q2 2022, a new historical maximum that is expected to be broken in this report. On the other hand, Disney+ recently reported that it added several countries in the Middle East and North Africa in its portfolio where the service is offered.

Disney+ is in position #3 of Streaming Services, behind Amazon Prime with 205M subscribers and Netflix with 225M. Disney+ is expected to overtake these based on growth in the coming years.

Streaming Marvel movies on Disney+ is a reliable revenue generator and key element of subscriber retention. The recent Marvel movie Dr. Strange in the Multiverse of Madness grossed $185M in the US alone, which made it the second highest-grossing film of the year. However, in contrast, the most recent film, Lightyear, failed to meet box office expectations grossing only $50.6M vs. $70M expected.

On the other hand, the reactivation of theme parks will also be important for this report since it will reflect the benefit of the recovery that has taken place in recent quarters following their temporary closure due to the outbreak of Covid. The increase in the Dollar and gasoline will also be a headwind for theme parks outside and inside the US creating difficulty for international and national visitors to attend the parks.

We cannot ignore the current world situation. The vertiginous increase in inflation and the already more palpable fear of a recession, together with the increase in the price of gasoline, has marked a change in the behavior of consumers who have stopped spending on non-essential things and increased capital for basic products. Consumers have stopped paying for cable and satellite TV in which Disney is one of the main payment recipients. Likewise, the world situation has reduced spending on advertising not only for Disney but for most companies in general, which also creates difficulty for the company. All of this has marked an underperformance this year, marking a more than 40% drop in its shares from its highs in 2021. 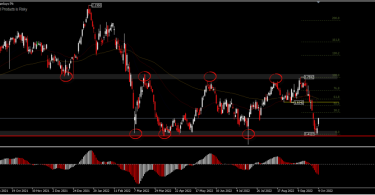 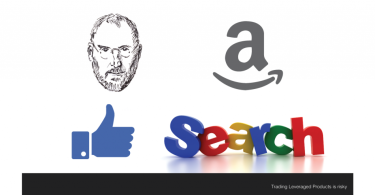 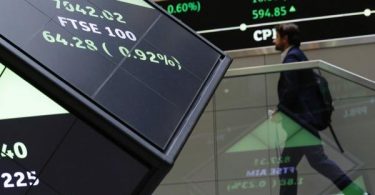 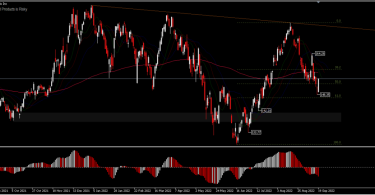