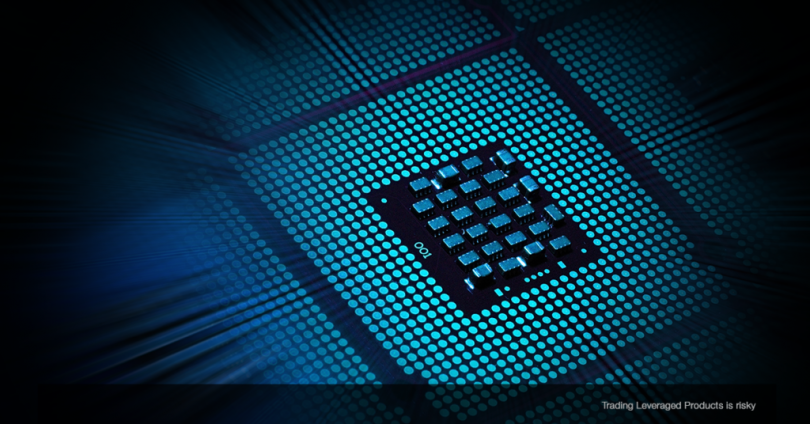 Nvidia Corp. is a multinational giant and world leader in the development of visual technologies such as GPU graphics cards and integrated circuit technologies for computers and a video game specialist, with a capitalization of 446.23B. Nvidia is scheduled to report fiscal quarter-end July 2022 earnings results this Wednesday, August 24, after the market close.

The company and the semiconductor market have had headwinds this year with the company’s shares down -42.1%, well underperforming the broader market, the USA500, at -11.0%.

Management announced that it expects disappointing results for this fiscal quarter, mostly due to losses in the gaming sector, mentioning that it would have decreased by -44% QoQ (-33% YoY) to $2.04B thanks to decreased chip demand. Data center revenues could reach 3,810M, which would be an increase of 61% YoY, and the automotive sector to 220M, an increase of 45% YoY. In April 2022, global semiconductor sales reached 50.92 billion.

“Our projections for direct sales of gaming products decreased significantly as the quarter progressed. As we expect macroeconomic conditions affecting direct sales to continue, we have taken steps with our gaming partners to adjust channel pricing and inventory.”

The headwinds for the company are not only on these figures; since the macro environment is not good at a global level, a general low performance is expected, as other companies in the sector have reported, because they have been equally affected by issues such as the problems in the supply chain, the closures in various parts of China as a continuation of the pandemic, and the change in consumer spending focusing on basic things of life thanks to the increase in inflation due to the Russian-Ukrainian war. This is expected to continue for the next quarter.

After the 4-1 stock split of #NVIDIA stocks, its share price rallied to highs at 346.06 followed though by a bearish channel to a psychological support at 140.00 by July. By the end of July it recovered to 192.69 highs retesting the 100-day SMA prior to settling back to month lows and 50-day SMA at 169.24. If the asset breaks this level it could attract further selling pressure up to the 140-150 support zone, and in the case of breaking lower it would fall to the support range at 120-133 lows of 2018.