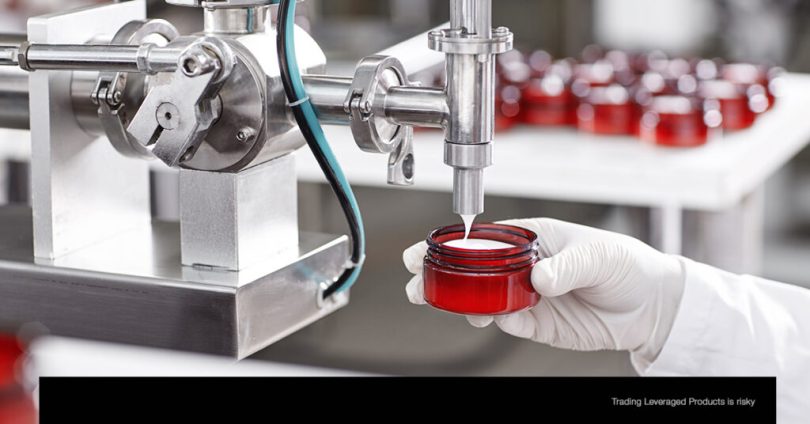 The Estée Lauder Companies ($EL), founded in 1946, is the global leader in the beauty industry with skin care, makeup, fragrance and hair products distributed internationally. Estée Lauder has a portfolio of more than 25 brands such as MAC Cosmetics, Clinique, and La Mer, among others. The company has a market capitalisation of $73.68B and is ranked #228 in the Fortune 500.

The Estée Lauder Companies is expected to report its first quarter fiscal 2023 earnings results on November 2 before the market opens.

The company has only failed to beat earnings expectations twice since 2010, most recently in August 2020.

The company continues to face headwinds driven mainly by global inflation caused by the Russian-Ukrainian war which has produced an economic slowdown restricting consumer spending. This coupled with exchange rate problems in the markets and the supply chain due to regions affected by COVID restrictions in China and Hainan lately producing shortages in the chain have resulted in hurdles and reduced sales in the international markets.

Moreover, the loss of several licensing agreements is highlighted anticipating a 4-6% drop in organic net sales between the first and second fiscal quarters. Despite the headwinds, the company has made efforts to implement a good online retail infrastructure supported by new technologies and digital experiences with constant updates for users providing online booking for every shop appointment, omni-channel programmes and high-touch services.

The main website www.esteelauder.com is worth approximately $1.5M which has advertising revenues averaging $154.38 per day based on its traffic which averages 8.3k visitors/day, according to StatsCrop.

Traffic to the site in the month of September was primarily from the US with 86% of total visits, followed by India with 7.2%. The website saw a -24.85% monthly drop in September with 1.1M visits compared to 1.5M in August, according to Tipranks.

The Estée Lauder is in a bearish distribution with a well marked descending channel from its highs of $284.34 set in August, followed by a break of the May lows at $230.52 and is currently testing the support zone from the current lows at $193.13 to the psychological level of $200.00 awaiting results.