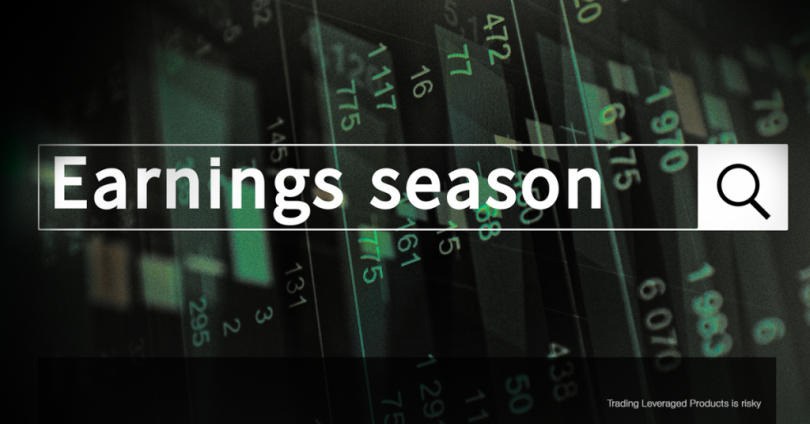 The Estée Lauder Companies (EL) founded in 1946, is the leading global beauty industry company with skin care, makeup, fragrance and hair products distributed internationally through strong and profitable digital commerce and retail channels. Estée Lauder has a portfolio of more than 25 brands such as M·A·C Cosmetics, Clinique, and La Mer. It has 60,000 employees with more than 1,600 independent stores in around 150 countries and last year it was one of the main manufacturers of beauty products, ranking 6th out of the main personal care brands with the highest annual growth rate of the main cosmetic companies worldwide in 2021. The company has a capitalization of $98.41B and is ranked #228 on the Fortune 500.

Estée Lauder Companies Inc. is expected to report its earnings results for the fourth quarter of fiscal 2022 and for the full year this Thursday, August 18, before the market opens.

The largest share of net sales was in Europe, the Middle East and Africa with 42.84% in 2021.consumer spending

Management advised that there could be headwinds thanks to various factors including the pandemic and multiple outbreaks of covid causing lockdowns in Shanghai and other parts of China which wreaked more havoc on the supply chain than there already was, as well as Russia’s invasion of Ukraine that sent world inflation to levels not seen for decades and caused a change in consumer spending and outlook. The average annual expenditure on cosmetics, perfumes and bath products per consumption unit in the United States was $199.17 in 2020. The makeup market has not stopped rising; this year it expects $37.05B and expectations for future years is even higher, according to Statista.

In addition, the annual growth of the global cosmetics market has recovered in a surprising way, up 16% from its fall in 2020, far exceeding previous years that had an average of 3.6%.

Despite the headwinds, the company has made efforts to implement a good e-commerce infrastructure supported by new technologies and digital experiences with constant updates for users, giving online reservations for each appointment in the store, omnichannel programs and high-tech services, which it has benefited from as consumers have shifted to e-commerce rather than physical in recent decades and now even more fueled by the pandemic.

The main website www.esteelauder.com is ranked #82,994 in the world and #13,639 in the United States. Website ad revenue could average $165.54 per day based on traffic averaging 3k visitors/day, a minimum of 800v/day, and peaking as high as $24k on certain days, according to Statscrop. Although the majority of sales were in Europe and Asia, the site’s traffic in the month of July was mainly in the United States with 97.6% of total visits, followed by Uzbekistan with 1%. The website had a growth of +57.18% YoY with 4.03M visits in July against 2.6M last year, according to TipRanks.