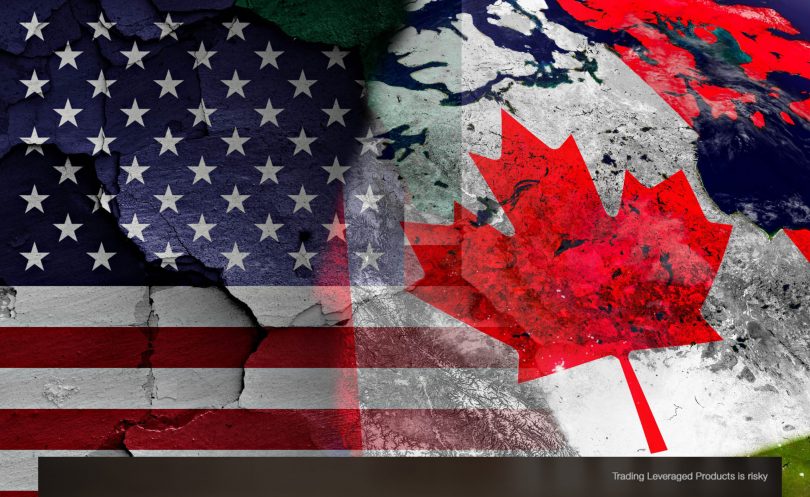 The economic data from the United States were released at the beginning of the session giving weakness to the US Dollar.

Q1 GDP fell to -1.5% vs -1.3%; the previous data was marked at -1.4%. This fall is the result of several factors: inflation above 8% (40-year highs) slowing down the consumer price index from 8.3% in April year-on-year giving slow growth, (although consumer spending grew by 3.1% annually from January to March), national spending on imports from other countries rather than on native exports, a slow recovery in goods and warehouses that had accumulated their inventories in the last quarter for the Christmas season.Data, which was worse than expected, showed the third consecutive month with a falling GDP, calling into question the control that the FED is trying to put in place to avoid the recession that, according to the classic definition, the country is already in following  two consecutive quarters of negative GDP. According to the CBO, it projected that GDP will grow 3.1% this year.

April’s monthly pending home sales came out much worse than expected, almost doubling to -3.9% vs -2.0%, marking the sixth consecutive month of decline, a slowdown not seen in 10 years. The reason for these multiple falls and reduction in demand is thanks to high prices and the increase in interest rates to control inflation. Mortgage rates are above 5% and are expected to continue rising, resulting in extended losses on existing home sales. New home sales fell 17% in April to a 2-year low.

“Pending contracts are revealing as they better reflect the more timely impact of higher mortgage rates than closings” …. “Scaling mortgage rates have increased the cost of buying a home by more than 25% over the last year, while higher home prices are adding another 15% to that figure” – Lawrence Yun, NAR Chief Economist.

New jobless claims improved despite the tight labor market, coming out better than expected with 210K vs 215K, remaining at pre-pandemic levels. Still, employees’ average hourly earnings fell 2.6% in April year-over-year and 0.1% month-over-month in March, thanks to higher inflation failing to boost wage growth. Over 400k jobs have also been added in a year and the unemployment rate is near its 50-year low.

On the other hand, today’s Loonie data was set at 0.0% vs 1.4%, for retail sales, worse than expected, even representing a retracement from previous data which was at 0.2%. Regarding core retail sales, they were marked at 2.4% vs 2.0%, better than expected. Growth of 0.8% is estimated for April, according to Statistics Canada.

In addition, Canada has benefited from being a country related to raw materials, due to the rebound in the price of oil to $114 and gas that has reached $9 in the US. Although permits and pipelines have strongly restricted investment in oil and gas, the situation could improve due to the security risk from the Russia-Ukraine war and energy demand.

Sales for the country rose in 10 out of 11 sectors to 7.4% led by gas stations but were overshadowed by a 6.4% drop in auto sales, according to Statistics Canada.

In the Weekly chart, USDCAD declined for a second consecutive week, after reaching highs at 1.3075 and testing the 200-period SMA, leaving a shooting star the week of 08/05 with a bearish perspective.

On the Daily chart, a head-to-shoulder collarbone structure skewed to the upside but capped at the Fibo 50% at 1.2766. On the 25th the price left a shooting star after testing the 20-day SMA to fall below 1.2800 today and close the day at 1.2769 testing the pattern’s collarbone. The target of the pattern, if the collarbone is broken, would be close to the April lows around 1.2450.