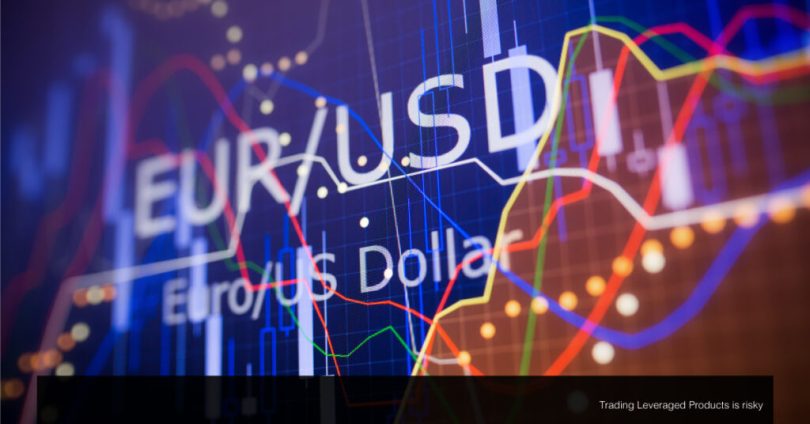 Yesterday evening the Chairman of the Federal Reserve, Jerome Powell, delivered a clear message: “We must put inflation behind us”, “but there is no painless way to do it”.

By these remarks Powell underlined the priority objective of the FED which is and will remain to regulate inflation. For the third consecutive time, the American central bank raised its interest rates, this time by 75 bp.

At a press conference after the Fed unanimously decided to raise the interest rate to between 3.00% and 3.25%, Powell said that the Fed will keep at it with a restrictive policy for some time. Two things will need to happen to get inflation down, inducing sub-trend growth and softening in the labor market. In terms of when knowing when to slow or stop hikes, the FOMC will be looking at a few things: including growth running below trend, labor market in better balance, and clear evidence inflation coming down toward the 2% mark. The Fed is very mindful of the time it will take financial conditions to wend through the economy to bring down prices. It is difficult to ascertain how it will all unfold but suggested there will be a point where it will be appropriate to slow the pace of hikes and assess. He added the Fed is at “the very lowest level of what is restrictive.” The chances of a soft landing diminish as policy becomes more restrictive, or has to remain restrictive for longer.

The reaction of the Dollar, which is a safe haven, was to rise yesterday by more than 1%. It thus reached its highest level in 20 years, gaining more than 16% since the start of the year. (see below)

On Wednesday, the EURUSD suffered two successive waves which strongly shook its course. The first was due to Russian President Vladimir Putin who chose escalation in his war against Ukraine by announcing the enlistment of more than 300,000 reservists, before going even further to utter a thinly veiled nuclear threat by declaring: “ready to use all necessary means”. The effect on EURUSD was immediate with a bottom at 0.9885, the lowest for two weeks, against around 0.9960 at the start of the day.

The second wave took place following Jerome Powell’s press conference; even if initially the price tried to rebound towards the $0.99 level, the sellers quickly regained control so that at the end of the day, the Euro Dollar ended around $0.9812.

From a technical point of view the price is currently at 0.984, under its Kijun (green line) and its Chikou span (yellow line). The Lagging Span is under the Ichimoku components and the price action which clearly indicates a bearish momentum, and could reach its support at 0.96. In the event of a bullish reversal, the main resistance (Kijun) is at parity ($1). (see above) 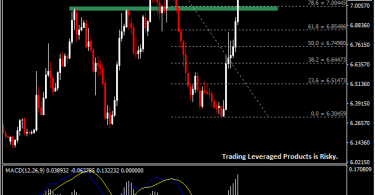 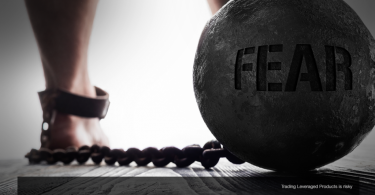 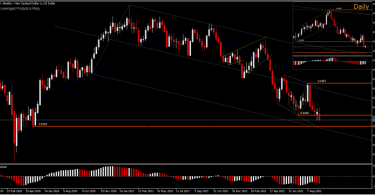 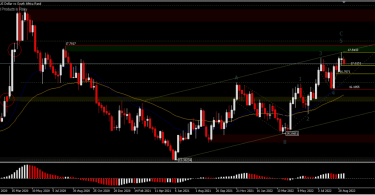 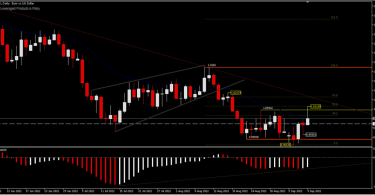