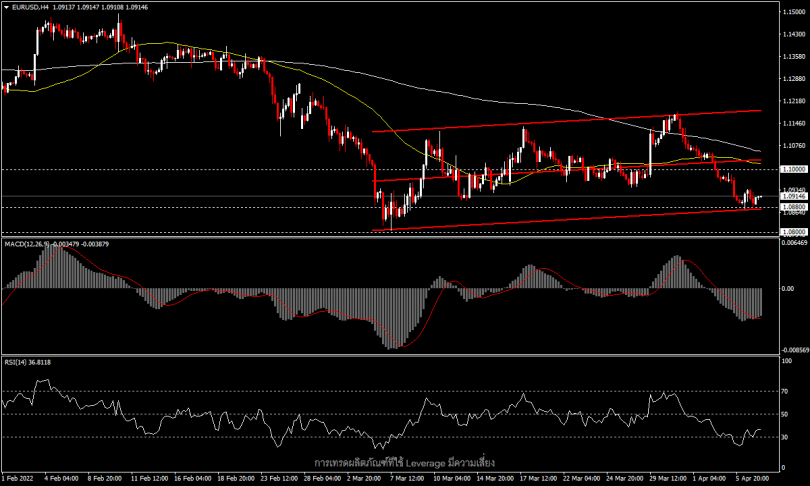 Despite being the first week of the month and quarter, economic data has been sparse this week, but the development of the conflict in Ukraine has led to a new round of sanctions in response to the gruesome images of Ukrainians murdered in the city of worship. Yesterday, Janet Yellen told the House of Representatives Financial Services Committee that the United States would take the next step by cutting Russia out of the global financial system. Russian giants Sberbank and Alfa Bank, along with Putin’s children, will become prime targets for the new sanctions.

However, EU countries still disagree on the new measures, which include prohibiting the import of coal from Russia and the more difficult suggestion to restrict oil and gas imports from Russia. As a result, the European stock indexes fell more than 2% yesterday, with the STOXX 600 and the DAX 30 closing down -1.6% and -1.9% respectively. Today, Reuters report that the full ban on Russian coal into the EU, has been pushed back to mid-August, a month later than initially proposed. EU diplomats are set to approve the measures today.

In terms of the EURUSD currency pair, in addition to the new round of sanctions, the Fed meeting minutes suggested there may be at least 0.25% rate hike at the remaining six meetings this year. The Fed agreed to cut its bonds by $60 billion a month and MBS by $35 billion a month, in line with Lael Brainard’s comments earlier this week, sending the Euro more than 1.2 percent lower this week and currently trades at 1.0877.

EURUSD in the H4 timeframe shows a wider expansion of the channel frame from the decline this week. Overall, the price is still in a downtrend, but there is an opportunity for a short-term reversal as the MACD is crossing the signal line and the RSI is rising from the oversold zone, with key resistance still around the 1.1000 round level. The key support is in the year’s low zone of 1.0800.