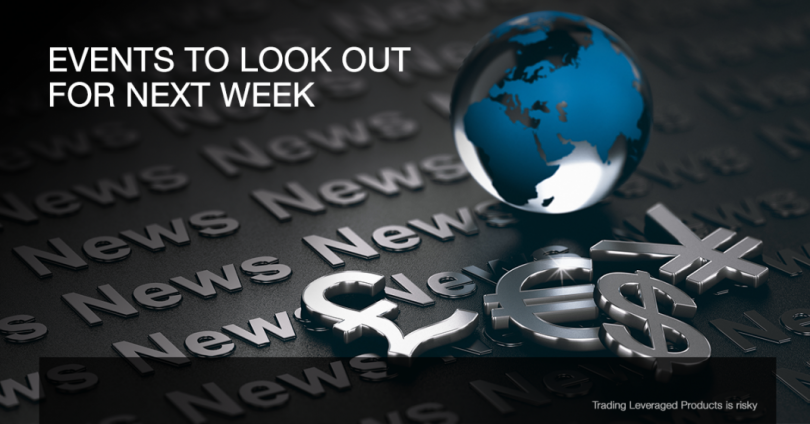 Welcome to our weekly agenda, our briefing of all the key financial events globally. Markets are expected to continue pricing in the prospect of accelerated tightening after the hot US inflation print and hawkish comments from central bankers. Central banks will remain in the spotlight as the conflicting messages are not helping at the moment and without clearer guidance volatility is likely to remain high. The week ahead is expected to be a massive one from a data perspective with UK and Australian employment, Retail Sales from around the globe and UK, Chinese and Canadian Inflation being the highlights.