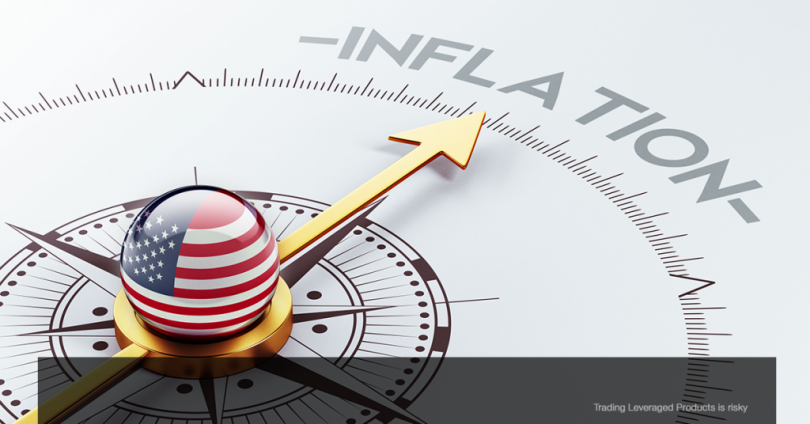 The CPI report is anxiously awaited, and the markets are priced for a bearish outcome. Indeed, stocks and bonds have sold off so hard this month that risk is for dip buying after the result. Wall Street posted solid gains again Wednesday as investor sentiment has improved with good earnings reports and expectations for some normalcy as covid-19 mandates are being unwound. Treasuries have rallied as jitters regarding an overly hawkish FOMC have eased. Recent Fedspeak downplaying the likelihood of aggressive Fed action helped soothe investor jitters.

European Open –  The March 10-year Bund future is down -4 ticks at 165.82, while in cash markets Treasuries have remained supported overnight, although yields have moved up from session lows going into the European morning. Asian stocks have traded narrowly mixed. That also holds for Europe, where yields have jumped sharply since the central bank meetings last week, forcing central bankers to warn against overcorrections and big policy moves. A number of speakers from both BoE and ECB are scheduled to speak today.