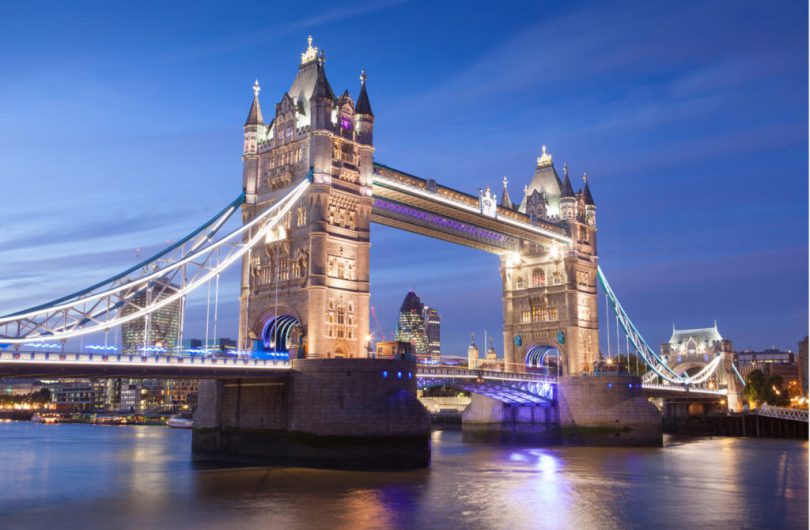 The markets were crushed, and especially bonds, as a hotter than expected CPI and hawkish comments from Bullard weighed heavily on the markets. The 7.5% y/y pace of CPI, a 40-year high, boosted concerns that the FOMC will have to take a more aggressive stance on rate hikes and tightening down the road. But the nail in the coffin were comments from the Fed hawk Bullard who said he now advocated for a half point rate increase in March and 100 bps of tightening over the first half of the year. The UK economy grew by 7.5% last year despite Omicron causing slowdown. Treasury yields soared with the 10-year cheapening through the 2.0% level for the first time since July 31, 2019. Wall Street was hammered too and the major indexes plunged on the day.

European Open – The March 10-year Bund future is down -23 ticks, but the 30-year future has rallied and US futures have found a footing. So there are some signs of stabilisation at least at the long end. EGBs sold off yesterday in the wake of the higher than expected inflation print, and while the UK curve shifted higher across the board, thanks to Lane’s dovish comments on the policy outlook, the short end outperformed in the Eurozone and the curve steepened as the long end sold off, with Italian BTPs once again hit most.