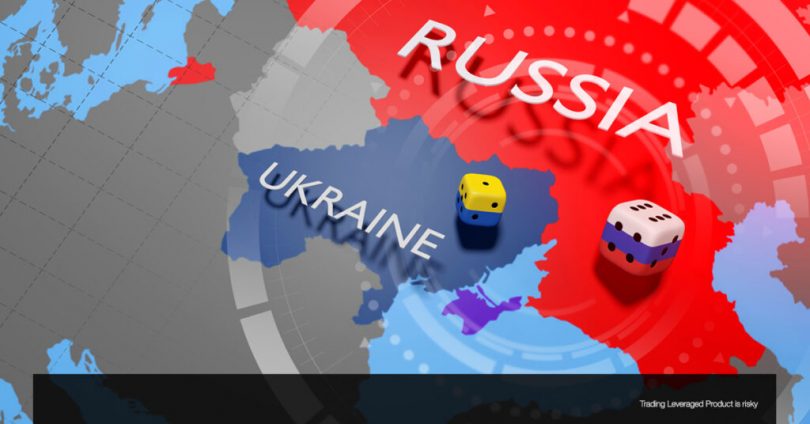 Risk aversion has hit markets hard amid reports of a full blown attack by Russia on Ukraine, which has also lifted Brent clearly above the $100 per barrel mark. Ukraine declared a 30-day state of emergency, called up reservists and urged its citizens to leave Russia. More cyber attacks on government websites and banks and disinformation campaigns were seen as a prelude to war. Also, US officials said diplomacy with Russia was dead for now. That added to the gloom. Russia suspended movement of commercial vessels in Azov Sea. Von Der Leyen – EU Planning `Massive Sanctions’ on Russia.

European Open – The March 10-year Bund future has gained 182 ticks, outperforming versus US futures, which are up 119 ticks, while in cash markets the US Treasury yield has lifted off overnight lows, but is still down -10.9 bp on the day at 1.882%. Europe in particular is seen as vulnerable to the escalation of the situation because it could also potentially affect energy supplies, although a German economic institute yesterday suggested Germany could get through the winter even if Russia totally cuts off gas supplies. Meanwhile more sanctions on Russia’s economy are underway and for now the situation remains fluid, which will keep markets in defensive mode and heading for safety.