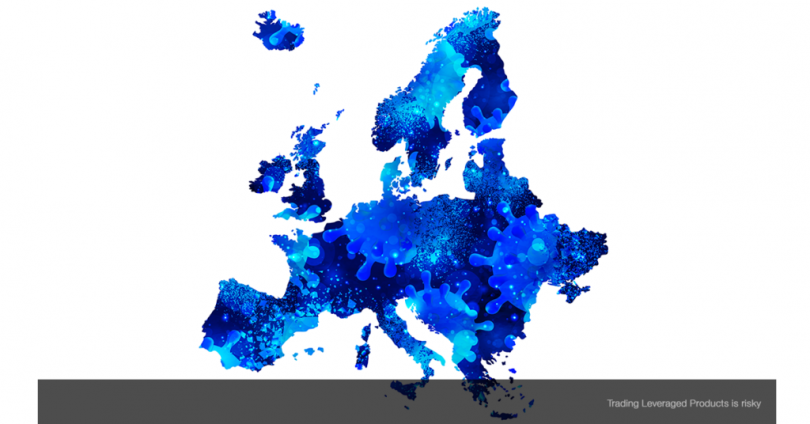 The German Stock Exchange index, GER40 has been trading relatively flat over the past week, but has moved lower in early trading today, following a weak close yesterday. Although the bond market gives the impression that risks are increasing, the current state of equity markets in Europe is relatively positive and controlled. After recording a decline in early March following the Russian invasion of Ukraine, the GER40 bounced back and bounced back to higher levels.

The market remains selective for the time being with the focus still on the impact of the Russian aggression on European economic growth and the impact on the Q1 earnings reports of European giants. UBS reports that they have revised their global growth forecast to 8% from 10%. Moreover, rumors in the market that the ECB is ready to raise interest rates to curb rising inflation this year are expected to have an impact on demand in European equity markets. The focus is also on the G7 Foreign Ministers meeting in Brussels, Belgium on Thursday 7 April, any statement is expected to have an impact on the GER40 movement.