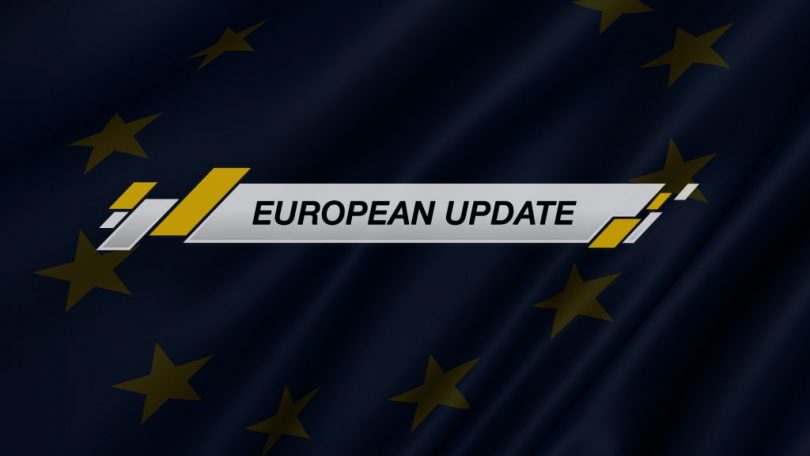 Wall Street was generally lower, but off its worst levels. Bond and stock bears returned refreshed from the Memorial Day holiday and got right to work, pushing Treasury yields higher and Wall Street lower. Treasuries underperformed globally after comments from Fed Governor Waller on Monday where he supported several more 50 bp rate hikes to curb inflation. Additionally, record high Eurozone inflation and hawkish ECB speak from Villeroy and Visco added to the concerns over central bank tightening. US data were mixed with ongoing record strength in home prices but worsening in consumer sentiment. Today, European stock futures are advancing as Bunds move higher at the open, despite the plunge in German retail sales data at the start of the session, which flagged the impact of rising inflation on consumption trends.

Overnight: President Biden stressed he would not interfere with the Fed’s independence, in comments after meeting with Chair Powell and Treasury Secretary Yellen. Biden said his plan to address inflation “starts with a simple proposition, respect the Fed’s independence.” He also said Powell has noted he has a “laser focus on addressing inflation.” So as expected this was largely a photo op for the president as he tried to assure that he and Chair Powell are addressing inflation.