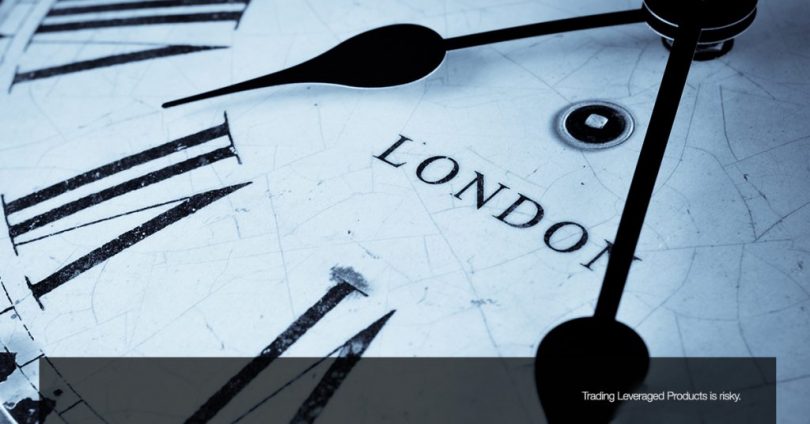 The Ukraine war remains in focus, but the FOMC announcement and the BoE decision are also coming into view. Russia’s attack on Ukraine seemed to intensify over the weekend, with bombs falling near the Polish border. US reports that Russia has asked China for military assistance also flagged the risk of a further escalation of the war, but at the same time there were some hopes of diplomatic progress ahead of fresh talks.

Fed policy outlook: the FOMC meets (Tuesday, Wednesday) and this will be an important meeting, even though it will be overshadowed by the Ukraine war and the extreme volatile and uncertainties in the markets. What the latter have done, however, is temper any potential aggressive action from the Fed and other central banks as policymakers look to address decades high, if not record inflation, while not driving growth into the ground. Along with the universally expected 25 bp hike, versus the 50 bps or even 75 bp a few weeks ago, new quarterly projections will also be released. These forecasts will be subject to tremendous uncertainty, but we see big downward revisions to 2022 GDP growth and huge upside boosts to PCE chain prices estimates.

Today – The FOMC announcement on Wednesday is already casting its shadow. The BoE is due Thursday and also expected to hike rates again, after the better-than-expected GDP report from last week and with officials noting upside surprises in wage growth. Official UK labour market data is due tomorrow, but for today, the European calendar is relatively quiet.