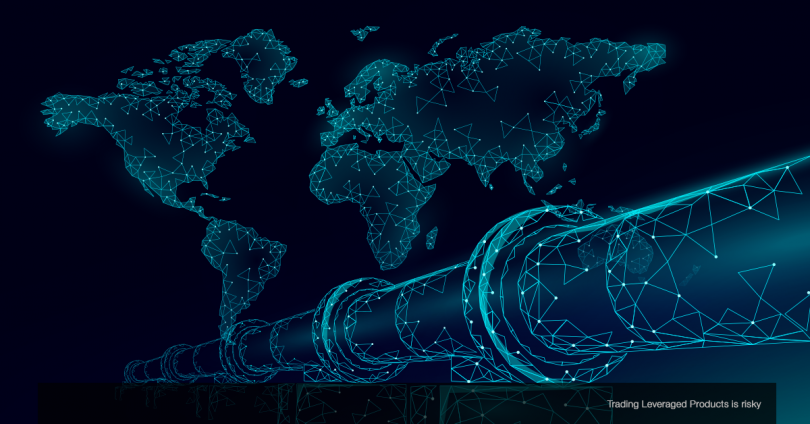 The surge in Treasury yields was the story of Monday’s trading after Fed Chair Powell underscored the hawkish stance coming out of the FOMC meeting. The reaction in bonds showed a lot of jitters over the outlook and the ability of the Fed to achieve a soft landing. The US curve flattened markedly yesterday as the short end underperformed amid concern the Fed will hike rates aggressively. Stock market sentiment still looked much better across Asia than in Europe and even the US. The US Dollar was sought as oil prices lifted with WTI currently trading at $114.90. Energy prices are on the rise again and central banks are set to rein in stimulus with ECB’s Rehn yesterday confirming that in the central scenario the ECB is eyeing a lift off in rates for Q4 or maybe Q1 next year. Wall Street was depressed in choppy action, correcting from the prior week’s healthy gains as the FOMC looks to rein in demand to help address the inflation pop, which now looks to be longer lasting and more widespread due to the supply shock from the Ukraine war.

Today – UK public finance data and even more so the presentation of the budget will be of interest also for markets. The calendar today has Eurozone current account data, which is unlikely to attract too much attention.