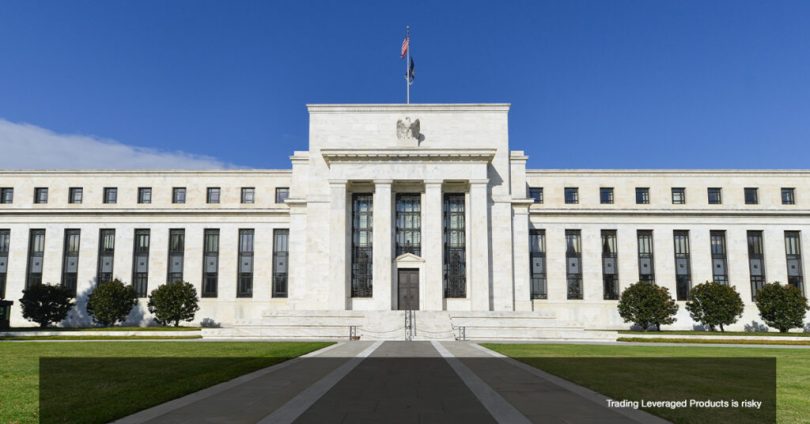 USD continues sideways ahead of the Fed, Tech Stocks were hit by news that the US began a probe into Didi Global Inc’s 2021 debut in New York. VIX is under 29.00 as a 50 bp hike is fully priced in, with risk of a hawkish outcome.  Better than expected factory orders and JOLTS data had no real impact in the market. Yields jumped higher with 10-yr at 2.99%. Aussie and Kiwi got a lift from strong local data this morning – Australian  retail sales jumped 1.6% in March, outpacing forecasts for a third straight month. Jobs data in New Zealand were also upbeat with unemployment holding at record lows of 3.2% and wages hitting a 13-year high.

FOMC announcement due today. A 50 bp hike is fully priced in, with risk of a hawkish outcome. However, it is hard to see the Fed “out-hawking” market expectations in terms of the statement language. The Fed is universally expected to boost the rate by 50 bps, and though there is risk for a 75 bps hike, there have been no strong indications from Fed officials that is forthcoming. And we expect Chair Powell to take a cautious approach in his press conference. We know the FOMC wants to frontload rate increases and Powell indicated the Fed will move “expeditiously” but he will have to be nimble in terms of signaling further rate increases but without specificity in order to maintain flexibility. We expect the Fed will hike another 50 bps in June and then a quarter point boost in July, though it is possible for a 50 bp or 75 bp move, depending on both inflation and growth data and the extent of QT.