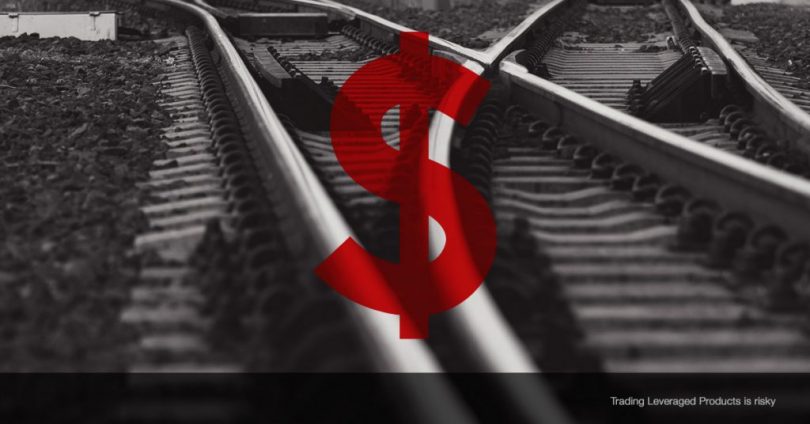 Can we call the Fed’s most aggressive rate increase since 2000 a dovish hike? The FOMC did the expected and boosted the funds rate by 50 bps, the biggest increase since 2000. It also announced the start of the balance sheet unwind for June 1. Unexpectedly, at least to bond and stock bears, it pushed back against a 75 bp hike and suggested only 50 bp moves were on the table for the next couple of meetings, with follow-up 25 bp tightenings over the remainder of the year. That would put the funds rate in the 2.625% area at year end. The markets had priced in the potential for 75 bp increases and a December rate closer to 2.80%. Ferocious dip buying/short covering rallies ensued in Treasuries and stocks, while the USD lost ground.

European Open: Australia’s 10-year rate dropped back -15.3 bp overnight to 2.38%, and the German 10-year is down -0.1 bp at 0.966% in opening trade, with peripherals rallying and Eurozone spreads narrowing markedly. The latter may have also been impacted by the much weaker than anticipated German orders number at the start of the session, which highlighted the headwinds to the recovery from the Ukraine war, but at the same time added to the arguments against early and aggressive tightening from the ECB. German manufacturing orders plunged -4.7% m/m in March. A much sharper than anticipated contraction and while February numbers were revised up to -0.8% m/m from -2.2% m/m that still highlights the marked impact the war in Ukraine and sanctions against Russia are having on the manufacturing sector.