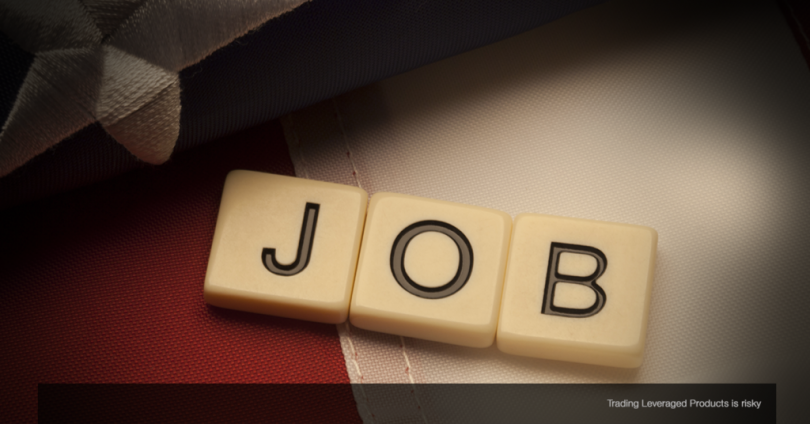 The markets did a big U-turn after Wednesday’s post-FOMC rally, and the pop in rates hammered Wall Street. Along with positioning, the recent massive swings in the markets and mostly bearish tones have been fostered by escalating fears over inflation, an overly aggressive tightening path from the Fed, and increasing angst over slowing growth, in other words, “stagflation.” That potential was imbedded in the Q1 productivity report that revealed near record contraction in productivity as well as unit labour costs, leaving a hollow ring to Chair Powell’s beliefs that the Fed can tame inflation and that the economy can achieve a “softish” landing with a “significant chance” of avoiding a “significant slowdown, or a big jump in unemployment.”

RBA flags further tightening ahead. The RBA said in its quarterly monetary policy report that it will need to raise interest rates further, against the background of tightening labour markets that risk triggering a wage price spiral.