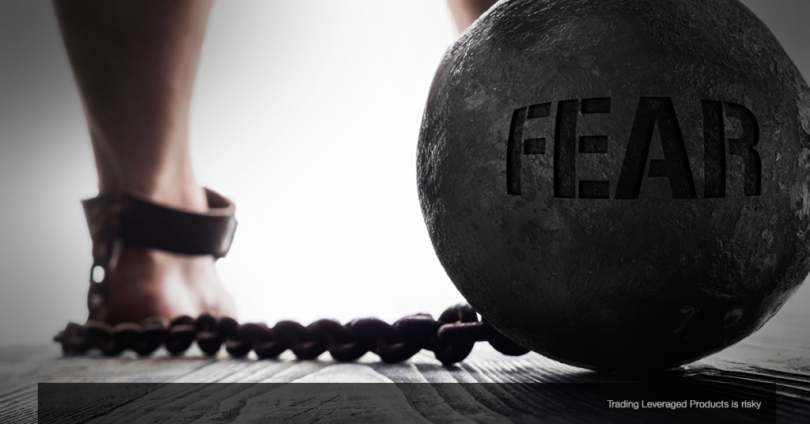 The Russian president has recognised Donetsk and Luhansk as independent entities. This is a move that is expected to pave the way for Russia to claim any move in the area is support for an independent region rather than an invasion of Ukraine.  So far the response from the West is unclear, but the EU said sanctions would be on the table if those regions were recognized. Putin also denied he would be meeting with President Biden, a summit that was in doubt as it was contingent on no action from Russia.

Putin’s announcement paved the way for Russia to openly send troops and weapons to the long-running conflict pitting Ukrainian forces against Moscow-backed rebels.

European Open– The March 10-year Bund future is up 49 ticks, and US futures are outperforming as investors head for safety while keeping a close eye on the developing situation in east Ukraine. The standoff between the West and Russia will keep pressure on stock markets, which already sold off yesterday and are set to correct even more today. DAX and FTSE 100 futures are currently down -1.1% and -0.7% respectively, while a -1.977% decline in the NASDAQ is leading US futures lower. In FX markets the Yen was supported by safe haven flows and USDJPY dropped back to 114.68. EUR and GBP sold off, leaving EURUSD at 1.1304 and Cable at 1.3586. Oil prices have dropped back from session highs, but remain markedly higher on the day, with WTI at USD 94.67 at the moment.