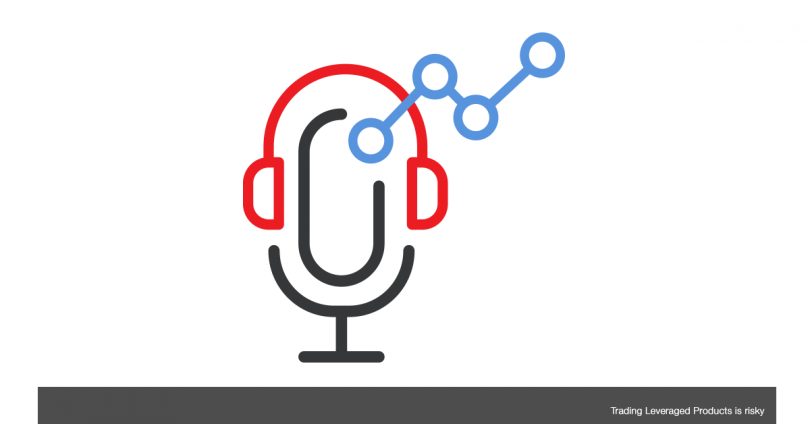 All eyes are now on Thursday’s US CPI reading which is expected to top 7.3%.
Central banks are clearly getting nervous about the risk of second round effects. The RBA, BoE and ECB all turned up the heat, lifting the EUR and European peripheral yields, while Governor Bailey talked of Inflation at 7%+ by April.

The financial markets remain nervous and volatile against the background of geopolitical risk, with stocks still pressured and the Dollar and Yields pushing 2-year highs. The BoE & more surprisingly the ECB turned particularly Hawkish while the NFP and its revisions were a blockbuster.  All eyes are now on Thursday’s US CPI reading which is expected to top 7.3%.

Central banks are clearly getting nervous about the risk of second round effects.  The RBA, BoE and ECB all turned up the heat. President Lagarde’s press conference took markets by surprise, lifting the EUR and European peripheral yields, and BoE Governor Bailey talked of Inflation at 7%+ by April.

In FX the USDIndex was off its highs again as the USD cooled to around 95.50. EURUSD is down from post-ECB highs at 1.1480 but holds over 1.1400 and USDJPY has moved up from 114.30 lows to test 115.50 again. Cable rallied to test 1.3600 this week and although the political turmoil in Westminster is far from over, with more calls for the PM’s resignation, the pair trades north of 1.3550. However, Sterling remains vulnerable to bouts of risk aversion.

US stock markets consolidated this week following the torrid sell-off in January. The USA500 holds back over 4,500 as mixed Earnings and some wild swings continue to dominate stock markets, with a continued churn from growth to value stocks. The driver remains the FED, and the speed and how far they are likely to raise interest rates. A 50bp rise in March cannot be ruled out.

Gold rallied through two key levels this week at $1800 and $1815 to test $1830 as the USD cooled and geopolitical tensions refused to ease. However, higher yields are likely to cap any further advances; with a breach of $1830 the next target would be $1850.

USOil prices continue to be supported by very tight supply, low inventories, and geopolitical tensions on top of concerns about further disruption. The key psychological $85.00 a barrel holds this week as prices spiked to $91.00 following the OPEC+ meeting. Today’s inventories are likely to show a build of 1.0 million barrels.

The yields remain the key driver of the markets once again. The US 10-Year Treasury Note held over the key 1.80% level and pushed as high as 1.97%, a level not seen since November 2019, which brings into play the major 2.00% line in the sand.