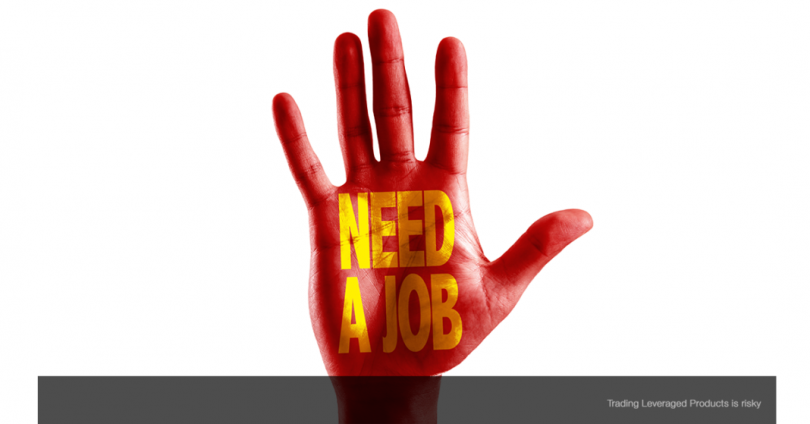 The Nonfarm Payroll for May is expected at 360k following a 428k rise in both April and March. The workweek should remain steady at 34.6, leaving a 0.3% hours-worked rise, while a 0.4% hourly earnings gain should be seen and a steady jobless rate at 3.6%. Consumer confidence and vehicle sales eased through May, and initial claims drifted higher while continuing claims continued to tighten and producer sentiment extended its pullback from a November peak. Job growth has outpaced the GDP path into 2022, and the risk is that job growth could correct lower.

The graph below shows the two-year average NSA payroll change for each month, pre-2020. The seasonal impact through the year on payroll changes is mostly positive, but tends to be negative in December, January and July. Distortions of last year’s COVID-19 would have produced negative averages for March and April as well. The ’18/’19 NSA average fell to 804k in May, from 1,020k in April and 689k in March. The red bars show each month’s variance. After a first-half peak in February, variance decreases over the spring before reaching a second-half peak in September.

For disruptions to employment from weather as gauged in the household survey, the biggest disruptions occur in the winter months generally, with the average peaking in February. There is an additional climb through the late-summer months due to disruptive hurricanes in some years. The ten-year average number of people not working as a result of weather fell to 45k in May, from 72k in April, 146k in March, and 351k in February.

We expect a 330k May ADP climb that tracks our 330k private BLS payroll estimate with a 360k total BLS payroll gain, after a likely boost in the 247k April gain that would narrow the gap to the 406k BLS private payroll rise in that month. We expect a solid 80k gain for the goods sector, and a 250k rise for private service jobs led by the leisure sector. By company size, we expect a continued skewing of gains toward large companies that extends the pattern evident since Q3 of 2021.

The May payroll forecast is for a 360k increase after a 428k April rise, with the workweek to hold steady at 34.6, a 0.3% hours-worked rise, and a 0.4% gain for hourly earnings. The jobless rate should hold steady at the new cycle-low 3.6% for a third month. The impressive pace for job growth through April outpaced GDP, which posted a -1.5% Q1 contraction rate. The risk is for a payroll under-performance in May. Consumer confidence and vehicle sales extended declines in May, producer sentiment is shedding some of the strength seen since November, and we’ve seen divergent claims paths, with an up-tilt for initial claims but further declines for continuing claims.