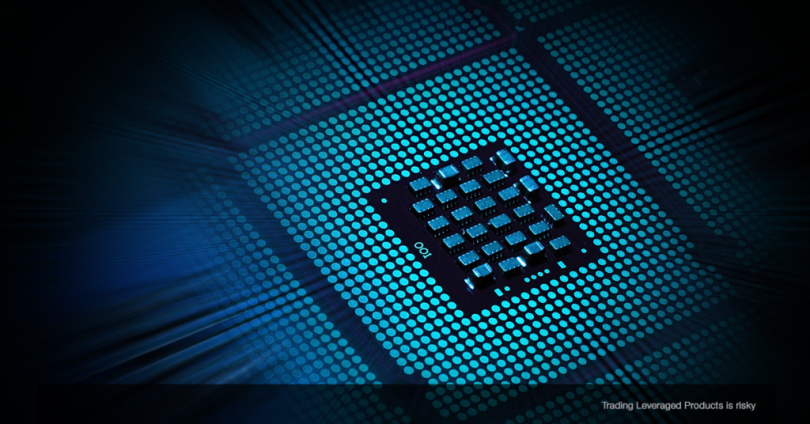 NVIDIA Corporation is a player in the personal computer gaming market, including Graphics Cards and Computing & Networking. The company, which has a total market capitalization of $342.88B, will report its Q3 2022 results on November 16 (Wed), after the close of the market.

The share price has fallen -55.06% since the beginning of the year following the main American Tech stocks; indeed the pressure due to the increase in interest rates exerted by the Fed is negative in an innovative sector and borrowing is essential in order to remain extremely competitive. The soaring value of the Dollar is also a symptom of stress. (see below)

In a note, BofA Securities said Nvidia is expected to report revenue of $5.9 billion, which would equate to a decline of 12% sequentially and 17% year-on-year. On Aug. 24 the firm forecast revenue of around $5.9 billion for the third fiscal quarter. Despite the new requirements imposed by the US government (new license on exports of H100 and A100 chips) the company said that its outlook for Q3 foresees a sales amount of $400 million to China.

BofA analyst Vivek Arya says the company may still have been able to “partially meet” demand from China. He expects the company to guide fourth-quarter sales to 6.1 billion dollars, which would represent a 20% year-over-year decline, indicating that “The competitive environment has become even more favorable as any potential China-based competitor faces the US design/manufacturing restrictions, while several potential early-stage US rivals face severe economic headwinds.”

Recently Nvidia formalized the production of a new advanced chip for China that meets US export controls, the A800, which can replace the A100 chip. A company spokesperson said, “The Nvidia A800 GPU, which entered production in the third quarter, is another alternative product to the Nvidia A100 GPU for customers in China. The A800 meets the US government’s clear test for reduced export controls and cannot be programmed to exceed it”. Nvidia said that due to limits on high-end chips a shortfall of about $400 million could be considered in China in its fiscal third quarter, having a replacement chip in place could help ease the financial blow.

Regarding the consensus established by financial institutions and their analysts out of 44 respondents; 24 are buying, 7 are accumulating, 12 are on hold and 1 is reducing it. (see below)

Nvidia’s stock price currently sits at the $138 level in its cloud and between its Kijun (LV) and Tenkan (LJ); the Lagging Span (LB) is located under the cloud between its sisters, which underlines a hesitation. In the event of a bullish momentum, the price could initially reach $152 and then $178, otherwise the price could test its support at the Kijun level at $128 and could reach $108.