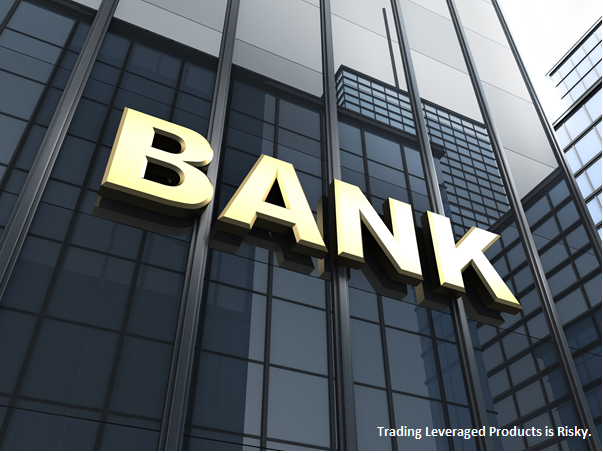 Τoday, the Reserve Bank of New Zealand (RBNZ) announced its interest rate decision and monetary policy assessment report. The central bank unexpectedly announced a 50 basis point rate hike to 1.5%, beating market expectations for a 25 basis point hike. It was also the largest rate hike by the RBNZ in the past 22 years, reflecting the central bank’s concerns about high inflation.

The committee expects annual consumer price inflation to peak at 7% in the first half of the year, with the conflict between Russia and Ukraine dominating upside risks to inflation. Recently, Russian President Vladimir Putin said “negotiations have reached a dead end” and that Russia “will not stop military operations in Ukraine”. This also means that the hope of peace talks has been dashed, and the domino effects on the rest of the world are also emerging, the most notable of which is the soaring price of goods.

From past pandemic uncertainty to today’s weaker growth outlook, the RBNZ has generally maintained a cautious tone. In the 1 hour after the central bank’s announcement, the New Zealand Dollar rose and then fell against the G7 major currencies. New Zealand ‘s 10-year bond yield fell to 3.47% from 3.55% at the open today. The 5-year and 2-year notes also fell more than 10 basis points to 3.38% and 3.13% respectively.