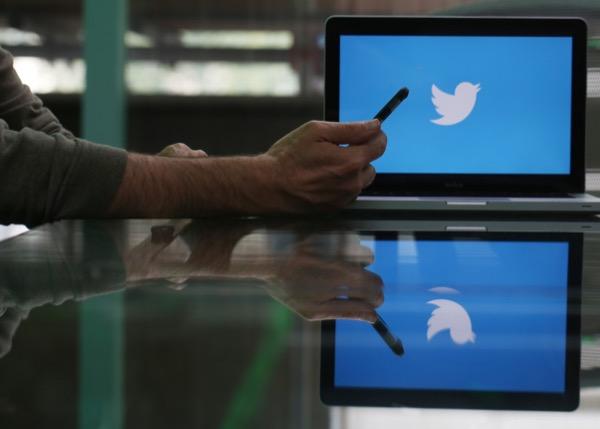 The Twitter board has rejected Elon Musk’s offer to take the social media company private, and instead implemented the highly successful poison pill defence.

Elon Musk has plenty of reasons to gain control of Twitter ($TWTR). And after spending $2.9 billion acquiring 9.3% of the social media company’s shares, it appeared as though he would take a board seat to influence its strategy.

However, the eccentric billionaire has declined the seat and is now after complete ownership of Twitter as a private company.

The Tesla founder argued that Twitter had the ‘potential to be the platform for free speech around the globe’ but that ‘the company will neither thrive nor serve this societal imperative in its current form. Twitter needs to be transformed as a private company.’

The billionaire further clarified that it was his best and final offer, emphasising he would not be ‘playing the back-and-forth game,’ and that the offer was ‘high price and your shareholders will love it.’

In response, Twitter’s board blocked the takeover offer and unanimously declared a limited-duration shareholder rights plan, aptly dubbed the poison pill strategy. This defence allows existing shareholders to buy new Twitter shares at half the market price if any shareholder were to acquire more than 15% of the company without board approval.

The strategy has been highly successful in the past and provides a strong disincentive for Musk to pursue a hostile takeover. The poison pill expires on 14 April 2023.

Musk had warned that if the board rejected his offer, he ‘would need to reconsider my position as a shareholder,’ claiming ‘this is not a threat, it’s simply not a good investment without the changes that need to be made.’

The trajectory of Twitter’s share price is now unclear. In the worst-case scenario, Musk could dump his entire shareholding onto the market. Of course, despite his declaration, he could also issue an improved offer.

But CEO Parag Agrawal believes the company is not being ‘held hostage’ by Musk’s offer, and that ‘we as employees control what happens.’

And Twitter has emphasised that its poison pill ‘does not prevent the Board from engaging with parties or accepting an acquisition proposal if the Board believes that it is in the best interests of Twitter and its shareholders.’

A bidding war could erupt. Thoma Bravo LP has contacted Twitter to express interest in a competing offer, while Vanguard has increased its shareholding to 10.3%, surpassing Musk’s 9.3%.

And Twitter’s board collectively only owns 0.12% of Twitter shares. This led Musk to declare, not unreasonably, that ‘objectively, their economic interests are simply not aligned with shareholders.’ CEO Agrawal only owns 0.063%.

Musk believes that refusing the deal is tantamount to ‘breaching their fiduciary duty,’ and moreover that the board would assume liability ‘titanic in scale.’ And by rejecting such a high premium, Twitter’s board is now at risk of lawsuits from shareholders. Some may even argue they prioritised their own roles with Musk declaring ‘I don’t have confidence in management.’

However, Twitter’s share price was $77.06 in February 2021, and the board could well argue the offer does not reflect Twitter’s growth prospects. Of course, Musk could also make a direct tender offer to shareholders, eliminating the need for board approval.

But another possibility comes from Twitter co-founder and former CEO Jack Dorsey. Quitting the board next month, he’s argued it’s ‘consistently the dysfunction of the company.’

Dorsey is now better known as the founder and CEO of Block. The payments company incorporates Square as well as Bitcoin-focussed Spiral and decentralised finance project TBD.

Intriguingly, he joined the board of Twitter-funded social media project Bluesky in February, three months after stepping down as Twitter’s CEO. The decentralised nature of the project chimes with Musk’s championing of free speech.

With so many variables, Twitter shares will remain all aflutter.