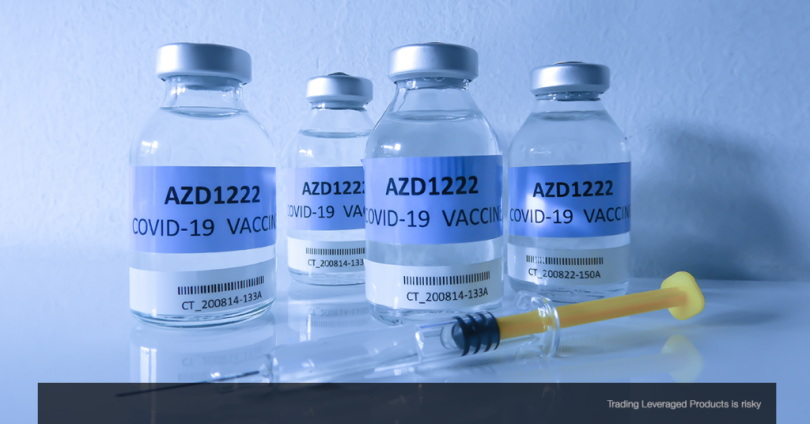 Pfizer Inc., is a $255.87B capitalization leading pharmaceutical company that discovers, develops, manufactures, markets, distributes and sells biopharmaceuticals such as drugs and vaccines in various areas. It is expected to report Q3 2022 results on 1 November, before the market opens.

Pfizer shares have fallen more than 20% year-to-date versus a 0.1% gain for the large-cap pharmaceutical industry.

Pfizer has a “high” earnings quality rating (EQR) for the 74th consecutive week, according to Nasdaq.

Last week, Pfizer closed the acquisition of Global Blood Therapeutics for $5400M/$68.50 per share, strengthening its position in the rare hematology area by adding to its drug pipeline Oxbryta, the only drug approved for the treatment of SCD (sickle cell disease) in the US, Europe and other countries.

Pfizer Biopharma is the company’s largest contributing segment. The Comirnaty vaccine for Covid-19, which is the brand’s best-selling product in alliance with BioNTech, has a revenue estimate of $2740M for the quarter and is the number one best-selling pharmaceutical product globally with an estimated $29 billion in revenue by the end of the year, according to  Statista.

In addition, it is expected that along with the oral antiviral pill Paxlovid, which is expected to be strongly supported by a surge in BA.4-BA.5/Omicron infections that caused a spike in hospitalisations and deaths, giving a possible majority of sales in countries that recently launched the pill this year, estimated revenues of $8 billion.

At the same time, sales of its other core products such as the anticoagulant Eliquis (Pfizer+BMS), the pneumococcal vaccine Prevnar/Prevnar13 and the transthyretin amyloidosis pills Vyndeqel/Vyndemax and other biosimilars are expected to contribute to further growth in returns this quarter, contributing more than $600 billion. For oncology products and vaccines, an estimated $7830M is expected.

On the other hand, it is estimated that there was a decrease in international sales of several key drugs such as Xeljanz with $518M due to the drop in prescriptions worldwide for JAK inhibitors, Sutent due to its loss of exclusivity and Enbrel with $223M due to the high availability of other biosimilars mainly in Europe and Japan, thus expecting a continuation of the sales trend seen in recent quarters

Ibrance is another key product expected to decline in the US due to high competition and an increase in patients using Pfizer’s assistance programme (which provides the drug free of charge to support low-income patients) with revenue of approximately $1410M.

Pfizer shares have hovered around the psychological $50.00 level for most of the year. However, it fell from its recent highs at $53.91, touching the downtrend line of the triangle formed since 2021. The asset broke the traingle and retest 1-year lows at $41.44, which reacted as a strong Support level. Currently the asset is higher above the  20- and 50-day SMA, at $46.20.

In case the results dissapoint, selling pressure could be triggered, while a break below 45.00 could turn the attention again to years bottom $40.00-$41.44.