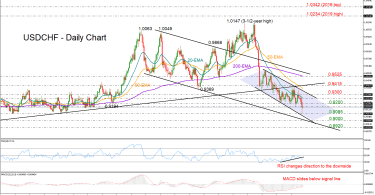 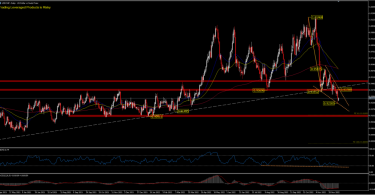 Switzerland is one of the world's most developed countries. It has the highest nominal wealth per adult of any country and the eighth highest GDP per capita.

The SIX Swiss Exchange (SIX) is based in Zurich, Switzerland. There is one other markets in this country which is BX Swiss.