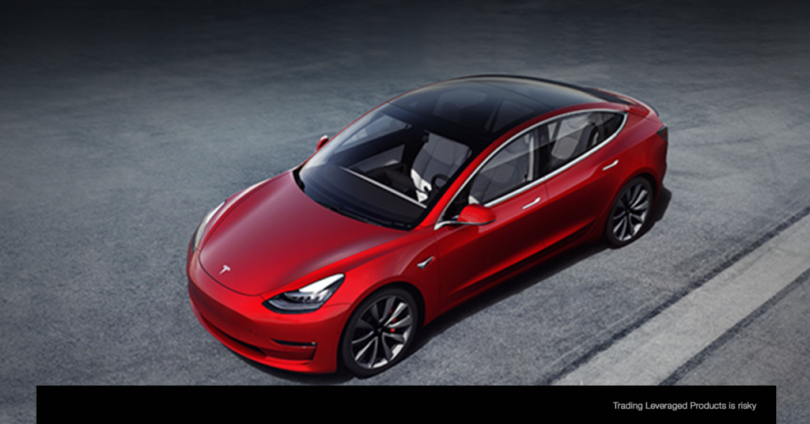 Last week, the richest person in the world, Elon Musk, confirmed acquisition of Twitter Inc for a total of $44B. To close the deal, Musk committed his own money ($21B), secured borrowings and at the same time offloaded some Tesla stocks.

Latest news reports that the Tesla CEO  sold $8.5B worth of the company shares, consequently “leading to the company dropping below its $147B valuation.

The takeover may divert some of Musk’s attention from his existing businesses including Tesla, which raises investors’ concern. While Musk has the authority to restructure Twitter the way he wants after the acquisition (for example, tweet monetization, easing content moderation, adding an edit button, job cuts, etc), some are worried that this could bring him into conflict over free speech with the government in China, in the end hurting Tesla’s business in the country.

In the latest earnings report, Tesla’s CFO Zach Kirkhorn reiterated long delivery wait times and limited production, especially in China, following Covid shutdowns. Despite rising costs, the company will keep prices of its vehicles unchanged for six months to a year. Consequently, current headwinds may not benefit the company’s profit margin in near term.