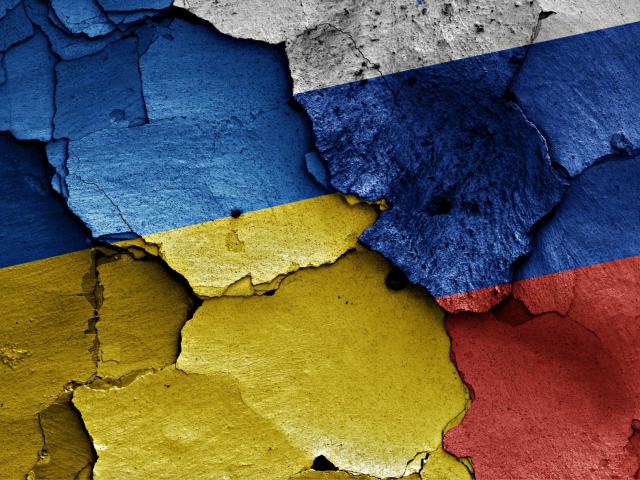 Markets have been rocked by the latest twists and turns surrounding the Ukraine crisis.

Last weekend, the US warned that a Russian attack was imminent, only to be followed by reports that Russian forces are being pulled back from the border. At the time of writing, the latest headlines feature talk of a violation of cease-fire rules, and doubt being cast by the US and NATO as to whether Russian troops are indeed being withdrawn. The latest updates have prompted US stock futures to pull back, leaving the S&P 500 index cowering below its 200-day simple moving average for now.

All this speculation and uncertainty has left investors and traders on edge, leaving them wondering what could happen to various assets if this Ukraine crisis escalates?

Here are a few potential scenarios:

However, the DAX’s 15,000 support may come undone if the Ukraine crisis takes a major turn for the worse.

Overall, it appears there that the Ukraine crisis will not come to a conclusive end anytime soon, with EU and G7 leaders set to meet on the matter in the coming days.

In the meantime, market participants will have to keep watch and monitor how these various assets respond to the next stage of the ongoing Ukraine crisis.

Disclaimer: The content in this article comprises personal opinions and should not be construed as containing personal and/or other investment advice and/or an offer of and/or solicitation for any transactions in financial instruments and/or a guarantee and/or prediction of future performance. ForexTime (FXTM), its affiliates, agents, directors, officers or employees do not guarantee the accuracy, validity, timeliness or completeness, of any information or data made available and assume no liability as to any loss arising from any investment based on the same.

Tan Chung Han (Han Tan) joined the Exinity Group in 2019.
A highly experienced financial journalist and news presenter with an in-depth understanding of global markets, Han provides valuable insights into market news, as well as macroeconomic trends to clients and the international media.

Over the course of his career, Han has interviewed a wide range of key figures, ranging from top EU officials to Nobel Peace Prize winner, Muhammad Yunus. He is regularly quoted by leading media outlets including CNN, Reuters, Dow Jones and S&P Global Platts.

Han is already well-known to those who tune into Bloomberg TV Malaysia, BFM 89.9 and NTV7, and has a sterling reputation for his incisive analysis on currencies, stocks and commodity markets.