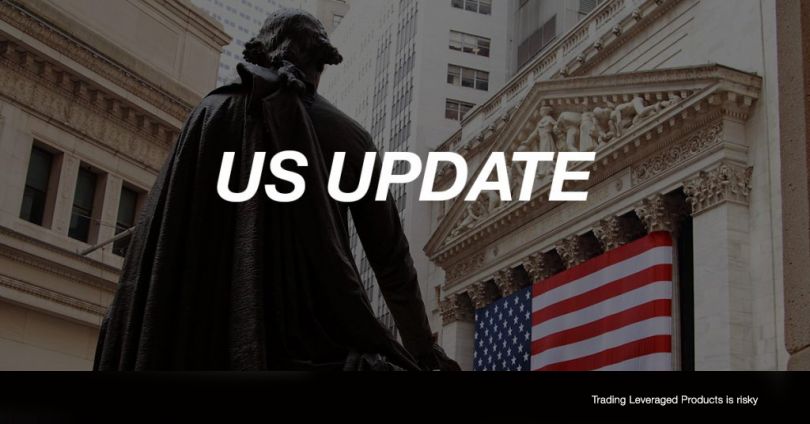 Wall Street rallied after the open, with the major indices up broadly. The US30 has added 0.75%, and the US500 is up 1.0%, while the US100 is 1.7% firmer. The rally has come despite the hawkish comments from Fed chair Powell on Monday, where he suggested rates may have to be raised at a quicker pace. #Nike leads the US30 gainers, up over 4% to a high of $138.80, before cooling, on better North American sales. 7 of 11 S&P sectors are higher, led by financials, up 2%, as yields rise. Energy underperforms, down 1.2% as oil prices again retreat.

The strong open to Tuesday’s trades comes following the Richmond Fed Manufacturing Index rebounding 12 points to 13 in March, much better than expected, after falling -7 points to 1 in February which was the lowest print since -3 in September. The index has generally been reflecting a slowdown in activity since July when supply chain distortions, rising prices, and then Covid’s resurgence limited production. Strength was broadbased. Shipments surged to 9 from -11, with new order volume jumping to 10 from -3. The employment index rose to 23 after jumping 16 points to 20 previously, with the workweek rebounding to 18 from -1. Wages improved to 37 from 35. The prices paid index slipped to 11.1% from 12.3%, with prices received accelerating to 9.2% from 8.8%. However, the 6-month shipments outlook slumped to 30 from 48, with employment little changed at 40 from 41. New order volume fell to 11 from 42. Price trends showed a pick-up with prices paid rising to 6.6% from 5.5%, and prices received at 5.6% versus 4.9% previously. Capex dipped to 39 from 42.