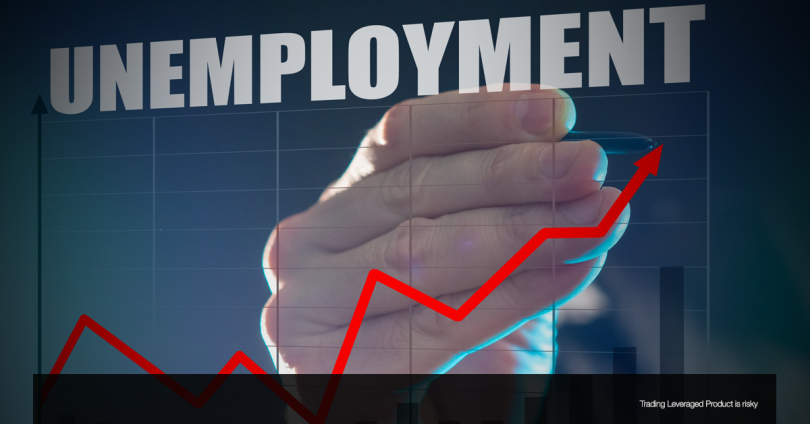 In the week ending April 2, the advance figure for seasonally adjusted initial claims was 166,000, a decrease of 5,000 from the previous week’s revised level. The previous week’s level was revised down by 31,000 from 202,000 to 171,000. This week’s figure ties for the lowest going back to the 1960s. The 4-week moving average was 170,000, a decrease of 8,000 from the previous week’s revised average. The previous week’s average was revised down by 30,500 from 208,500 to 178,000. Continuing claims rose 17,000 to 1.523m in the March 26 week following the prior 36,000 drop to 1.506m. Note that the report included BLS benchmark revisions due to the impact of the pandemic, however it remains a positive report and adds to the on-going thesis of a tight jobs market, leading to pressure on wage settlements and further inflation, as well as the fears of an overreaction from the now more hawkish Fed leading to a too-aggressive rate hike cycle.

Earlier today the ECB minutes confirmed the hawkish turn, with “many” council members wanting immediate steps to normalise policy and some wanting a fixed end date for APP in the summer, although the minutes flagged diverging views on how persistent inflation would be, with some apparently keen to stick to an end date that “could clear the way for a possible rate hike in the third quarter of this year in the light of the deterioration in the inflation outlook”, while “other members expressed a preference for adopting a wait and see approach”. Even the hawkish camp seemed to agree to the notion of “gradualism”. Risks to the outlook for inflation “were seen as largely one-sided, with experience suggesting that wars tended to be inflationary”. At the time of the last meeting, there was optimism that the Eurozone would still get through this crisis better than through the pandemic.

The question for next week though is whether this is still the case and chief economist Lane for one seems to be of a different opinion. So while the minutes confirmed that at the time of the last meeting the central bank was on a pretty clear course towards a rate hike in the second half of the year, the fallout from the Ukraine war and the sanctions on Russia have since changed the outlook significantly – especially on the growth front.