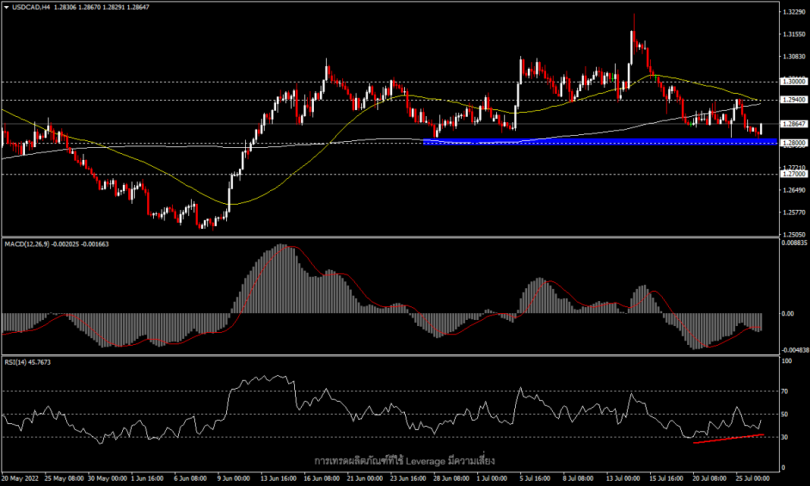 The Canadian Dollar is the currency that is performing well so far this week. With a gain of over 0.7% against the USD. The USDCAD pair has dropped to a new multi-week low and has tested near the 1.2800 level, before recovering. Ahead of the Fed’s interest rate decision tomorrow, the USDIndex is moving in a narrow range above 106.50 but capped at 107.00.

The main support factor for the Canadian Dollar this week is based on the rise in oil prices and other commodities, with USOil rising around 3.5% due to short-term tight supply. As well as rising tensions between the West and Russia, Gazprom said it would cut natural gas supplies to Europe via Nord Stream 1 to 20% from 40% of its capacity since last year.

However, the focus after this will be on the Fed’s interest rate decision and concerns about the growing signs of an economic recession after a two-year contraction in preliminary PMI was reported last week. The continuing negativity of the Dallas Fed and the Chicago Fed is another factor which may support the US Dollar as it appreciated at the end of last week, despite the market already having priced in the Fed’s expected 0.75% interest rate hike. 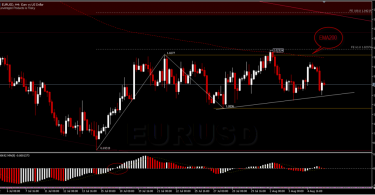 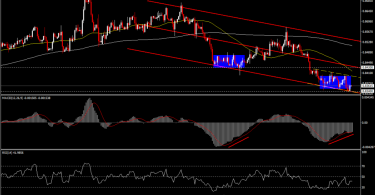 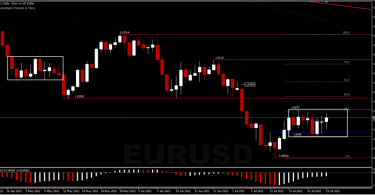 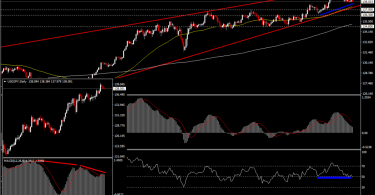