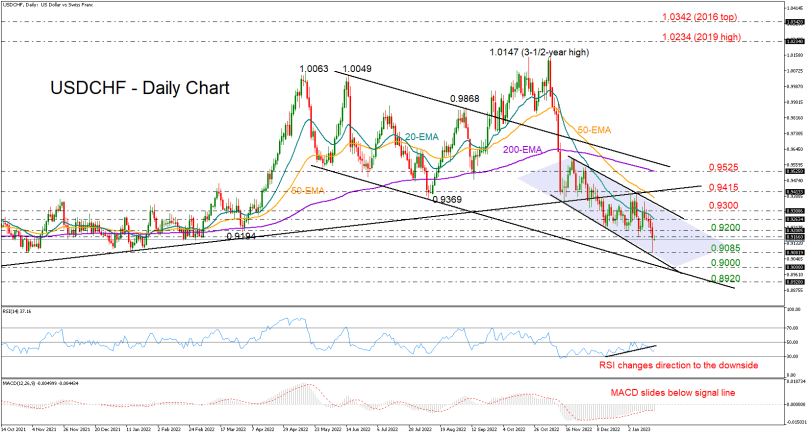 USDCHF slumped to test the former support area of 0.9085 on Wednesday before minimizing its losses to close the day around January’s low of 0.9166.

The price continued to hang around 0.9166 on Thursday, though with the RSI resuming its negative slope below 50 and the MACD sliding back below its red signal line, selling pressures may dominate in the short term.

If the bears retake control, the spotlight will fall again on the 0.9085 bar. Beneath that, the channel’s lower boundary seen at 0.9045 and the 0.9000 psychological level, which intersects the support line from May 2022, will also come into consideration in the event of a steeper decline. Breaching the latter, the bears could next halt near the 0.8920 handle.

Alternatively, a move above 0.9200 could re-challenge the constraining 20-day exponential moving average (EMA) at 0.9260. Then, the bulls will try to exit the bearish channel above the 0.9300 area with scope to reach the tough support-turned-resistance trendline around 0.9415.

All in all, USDCHF retains a negative bias in the short-term picture. A clear close below 0.9166 is expected to trigger the next bearish wave. 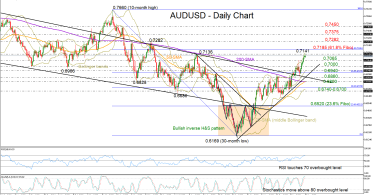 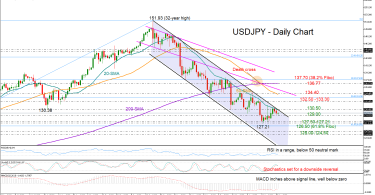 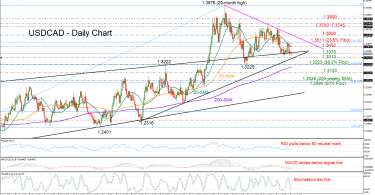 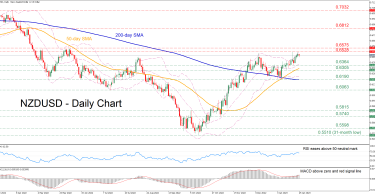 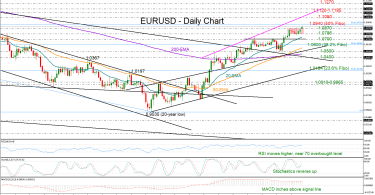 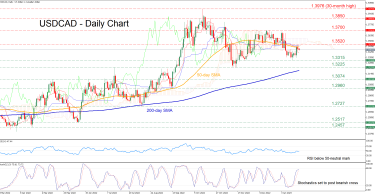