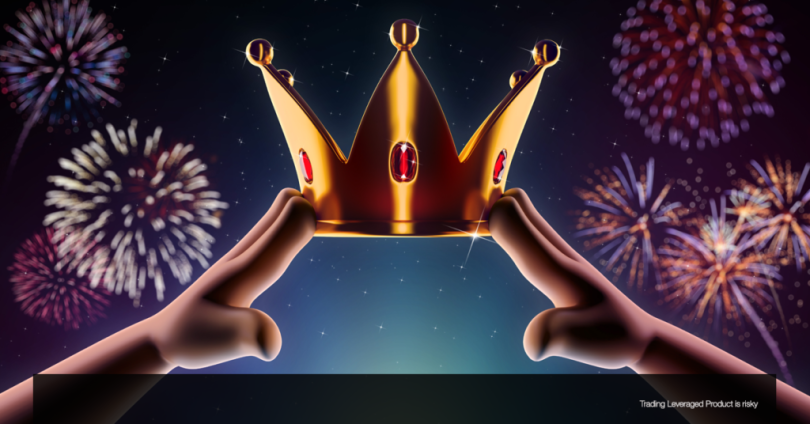 On the contrary, EPS of the company missed analyst expectations last year by nearly -7%, at $2.29. This year, its EPS remained flat around $1 for three consecutive quarters, below consensus estimates. In the coming quarter, the market participants expect the EPS to hit $0.55, or $3.79 for the full year of 2022.

In general, the company continued to see significant improvements in attendance, occupied room nights and cruise ship sailings since the reopening of the global economy after the Covid pandemic. The management expected the demand to remain robust going into Q4 2022. Until today, China is the only country that perseveres with the zero-Covid policy. It is still unclear when the policy shall end, however one thing that is certain is that once the Chinese government allows reopening of the economy, this shall further benefit Disney especially in the tourism sector.

In the previous quarter, the company’s Disney+ subscriptions rose to 152.1 million, better than consensus estimates. Nevertheless, operating losses were still the main problem, which led the company to unveil a new ad-supported pricing structure beginning in December this year. The management expected to see Disney+ to become profitable by the end of its fiscal 2024 year.