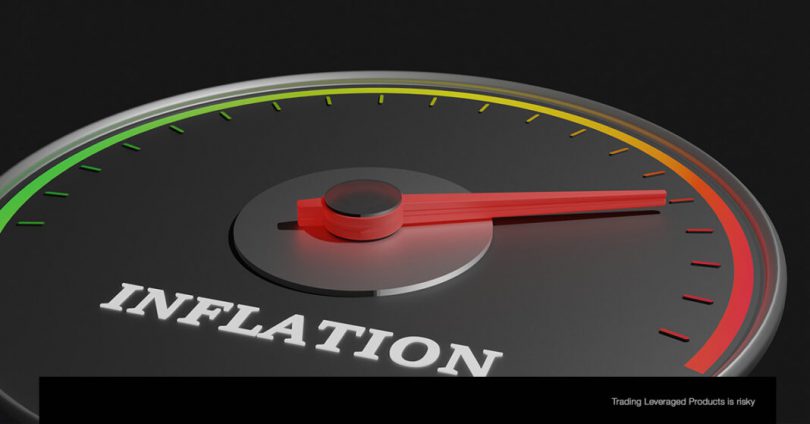 The forthcoming US CPI data are expected to indicate that inflation continued to rise in April, albeit at a slower rate than in previous months. The Bloomberg survey of experts forecasts an 8.1% increase in US consumer prices following March’s 8.5% increase. This is the first decline in inflation since August 2021. It is also anticipated that the “core” CPI, which removes the influence of volatility in the energy and food sectors, will have slowed in April compared to the same month last year. However, a report anticipated on Wednesday could reveal that core inflation has risen from the previous month.

Greg McBride, chief financial analyst at Bankrate, believes that house prices warrant close attention. He stated that housing represents 40% of the CPI, as do household budgets, and that this, together with double-digit rent hikes, strains household budgets even if food and energy prices remain stable. In addition to this CPI report, the US Federal Reserve is expected to contemplate a further increase in interest rates of 0.5 basis points at its June meeting. Consequently, the Fed’s computation may deviate significantly from its CPI projection if the CPI divergence is considerable in either direction.

Due to the quick rise in inflation, the US Federal Reserve has been compelled to aggressively raise interest rates and deleverage its balance sheet by $8.9 trillion. Consequently, equities are currently in correction area or a bear market. Inflation was mostly caused by problems with the supply chain and growing demand as a result of the outbreak.

We shall learn the April consumer price estimate on Wednesday, prior to the opening of the stock markets. The proportion of all items is anticipated to decline from 8.5% to 8.1%. Compared to March of the previous year, energy prices increased by 32% in March. Diesel and gasoline prices were nearly steady in April, which will help restrain inflationary pressures, given that they account for around 4% of the CPI, and climbed 48.2% year-over-year in March.

How much did UK GDP grow in the first quarter?

Following the removal of all Covid-19 limitations earlier this year, the Bank of England forecasts a first-quarter expansion of 0.9% for the British economy. According to Reuters, economists predict that the gross domestic product could climb by 1% during the quarter for which data will be revealed on Thursday. During this period, manufacturing is also anticipated to increase by 0.1%. This would affirm the 0.1% growth rate in February, which decreased from 0.8% in January. Ellie Henderson, an economist at Investec, forecasts that economic expansion will resume. However, manufacturing and construction are anticipated to decrease in March, while services are projected to increase by 0.1%.  As a result, covid immunisation will be less burdensome, but the leisure and hospitality industries will recover more slowly.

The 4-hour chart of the US dollar index shows an interesting scenario. The index declined and is now wobbling around the 20-period SMA. If the index does not find any support here and falls below the 20-period SMA, we may see a little deeper correction towards the 100.00 benchmark. However, the probability of rangebound market behaviour is rather high.

In case of any upside trend resumption, the multi-year high around 104.20 will be the key level to watch. If the index finds resistance, it may bounce back to the 100-102 range. However, on a valid breakout, the price may soar to 105.00. 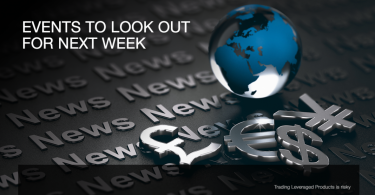 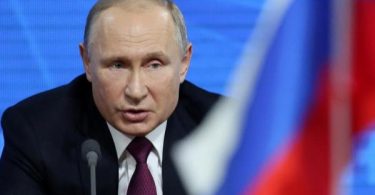 Mr. Adnan Rehman is a Market Analyst with 6 years of working experience in the forex industry. Due to his international exposure, he is well versed in all the technicalities and tools used to determine Forex markets. He is highly qualified, with a creative and dynamic sense of analyzing the Forex market. He is a certified Financial Consultant with qualifications such as CFP & Fundamental Analysis.