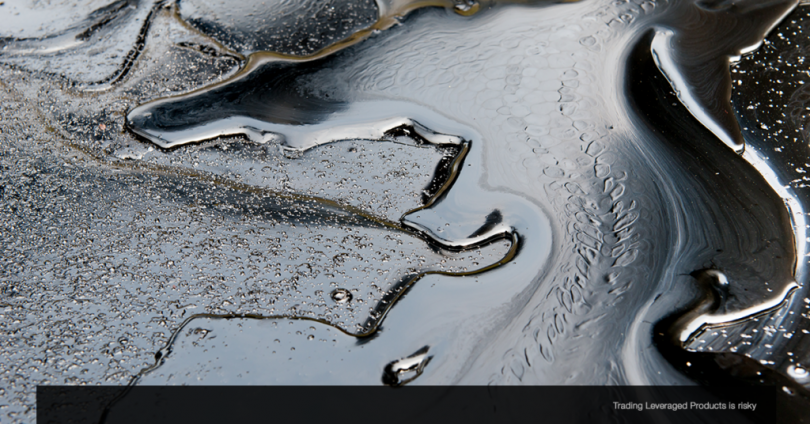 World crude oil prices have continued to soar to new highs not seen since 2013, with Russian and Ukrainian geopolitical tensions unending. World demand for crude oil continues to increase. The actions of the European Union and the US imposing economic sanctions on Russia are clearly of concern to markets where these sanctions are expected to result in a reduction in supply of about 1 million barrels a day for world markets.

The toxic situation of Russia’s aggression on Ukraine is not expected to be resolved any time soon, despite in a ministerial meeting the IEA agreeing to remove oil reserves of 60 million barrels, and OPEC’s agreement to increase oil production by 400,000 barrels a day. World crude oil prices will continue to strengthen until the Russia-Ukraine issue finds a path to reconciliation, similarly to the sharp rise in world crude oil prices seen during the 1991 Iraqi invasion of Kuwait.

Yesterday, White House Press Secretary Psaki was quoted as saying that the United States is now very open to considering sanctions on Russia’s oil and gas sector. They are now seriously considering it while taking into account the implications of these sanctions on the economy.

Declining supply concerns can be clearly seen in the US Energy Information Administration (EIA) report, which reported that crude oil inventories had declined 2.6 million barrels in the week to Feb. 25, compared to an increase of 4.5 million barrels previously.

Crude oil prices remain high today. The price of Brent crude oil (UKOIL) continues to hit its highest levels since 2013; it is currently trading at $119 a barrel, and is heading for the 2012 high of $128 a barrel. The record highest Brent oil price was $147.50 a barrel recorded in 2018. $115 is the nearest support level followed by the psychological support level at $100.